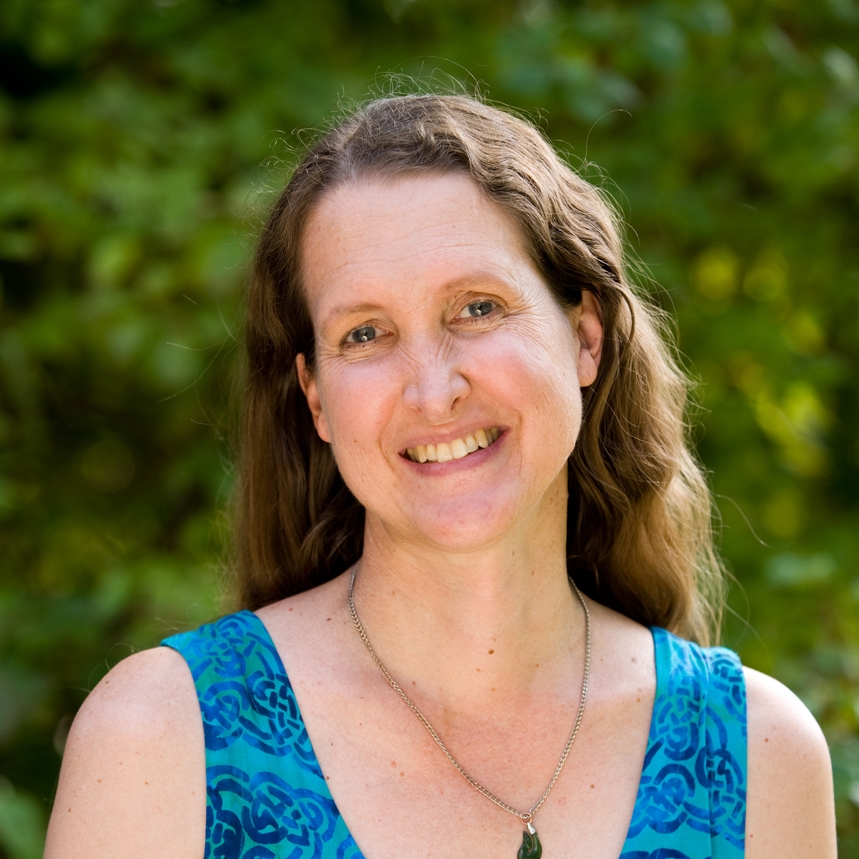 Dr. Prentiss is actively engaged in a long term study of the evolution of complex hunter-gatherer-fisher societies on the interior of British Columbia.  The current focus of this research is a multi-year excavation at the Bridge River archaeological site conducted in a partnership with Xwisten, the Bridge River Indian Band.   Bridge River is one of several exceptionally large and well preserved ancient housepit villages, located near the town of Lillooet, British Columbia.  The site was initially occupied between 1800 and 1000 years ago and then during the past 500 years.  With funding from the National Science Foundation, Dr. Prentiss, along with her students and colleagues conducted major excavations during 2008 and 2009 to examine socio-economic and political changes that occurred during the occupation span of the village.   Recent research (2012-2018) at Bridge River was funded by the National Endowment for the Humanities and focused on excavation of Housepit 54, a long-lived pithouse occupied briefly during the Fur Trade period and most intensively at dates spanning approximately 1000-1500 years ago.  Field and lab studies at Bridge River will continue under a new grant from the National Science Foundation with field seasons planned for 2021 and 2022.  This will provide an exceptional opportunity to further examine indigenous history and proceses of demographic, socio-economic, and political change.

Dr. Prentiss remains an active scholar in Northwestern Plains and Rocky Mountains archaeology.  During 2006 and 2007, Dr. Prentiss directed archaeological excavations in the Bear's Paw Mountains of Montana with sponsorship from the Water Resources Department of the Chippewa-Cree tribe.  The focus of these studies was to collect data from prehistoric sites, threatened by reservoir construction.  Results of the research provide significant new insight into ancient land use practices of aboriginal groups in north-central Montana, spanning the past 6000 years.  In 2017 and 2018 Dr. Prentiss conducted new field research at site 48PA551 in the Sunlight Basin of northwestern Wyoming.  This research emphasizes the development of winter sedentism, subsistence intensification, and changes in human sociality during the Middle Holocene (ca. 4000-4500 years ago).