College of Humanities and Sciences / Creative Writing
You are here: 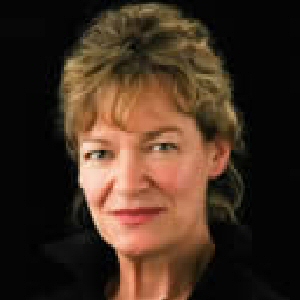 Deirdre McNamer is the author of the novels Rima in the Weeds (HarperCollins, 1991), One Sweet Quarrel (HarperCollins, 1994), My Russian (Houghton Mifflin, 1999), and Red Rover (Viking, 2007), which was named a Best Book of 2007 by Artforum, The Washington Post, and the LA Times.  Her stories and essays have appeared in the New Yorker, Ploughshares, Doubletake, New York Times opinion page, and elsewhere. McNamer teaches graduate and undergraduate writing workshops, and a graduate course in techniques.

I'm at work on a fifth novel, a collection of short stories, and a fiction/nonfiction hybrid about those who work in America's underground nuclear missile system.

Rima in the Weeds, HarperCollins, 1991

National Endowment for the Humanities, Fellowship for Professional Journalists, 1982-83.

Reporter for the Associated Press and several daily newspapers in the Northwest, 1973-1984