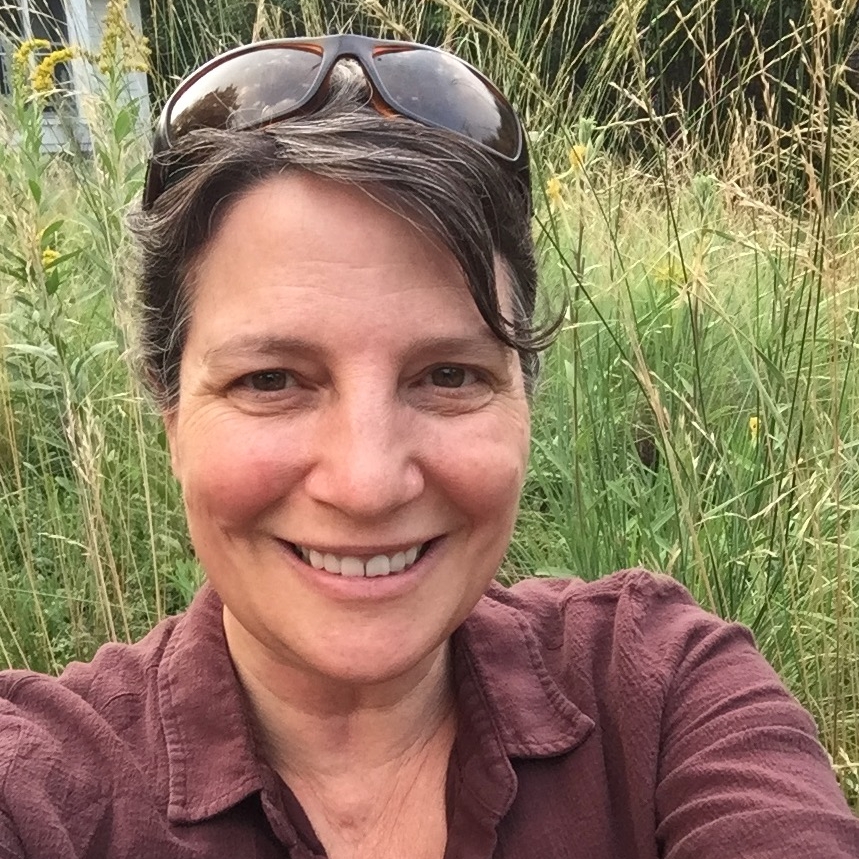 I am interested in the genetic mechanisms and evolutionary processes underlying ecologically relevant traits. My research program addresses three fundamental questions about the nature of variation in natural plant populations. What forces maintain variation within populations? What is the genetic basis of adaptive divergence? How are populations transformed into reproductively isolated species? Current research in the lab focuses on understanding patterns of phenotypic and genetic variation in the diverse genus Mimulus (monkeyflowers), an emerging model system for investigating the genetics and genomics of adaptation and speciation. This work uses a combination of traditional genetics, field and greenhouse experiments, and genome-enabled mapping, cloning, and molecular population genetics approaches.

Active research areas in the Fishman Lab include:

3. Floral and mating system divergence, particularly the evolution of self-pollination

I am currently recruiting graduate students interested in using genetic and genomic approaches to investigate plant adaptation and speciation. Potential research topics include those listed above, but we particularly welcome applicants with the desire and ability to develop independent research projects within the broader context of plant evolutionary genetics.