College of Humanities and Sciences /Economics
You are here: 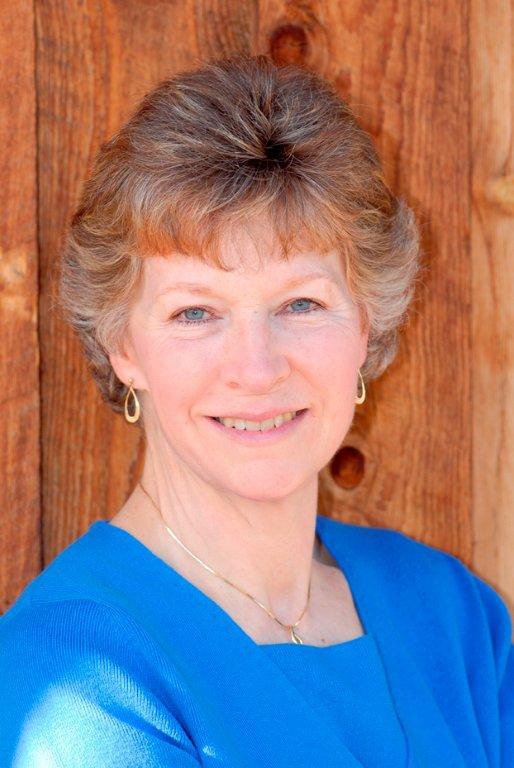 Joanna Shelton has taught several courses for the Department of Economics and other departments: Asia in the World Economy, China in the World Economy, and American Trade Policy and Politics. She is a Senior Fellow of the Montana World Affairs Council and previously served at UM’s Maureen and Mike Mansfield Center as Interim Director and also as Senior Fellow and Adjunct Mansfield Professor.

Before joining UM, she served as Deputy Secretary General of the Organization for Economic Cooperation and Development (OECD) in Paris, France (1995-1999). Much of her career has been devoted to public service in Washington, D.C., including Deputy Assistant Secretary of State for Trade Policy and Programs (1992-1995), professional staff member of the U.S. House of Representatives’ Ways and Means Trade Subcommittee (1984-1992), and international economist at the U.S. Treasury Department. She also served at the Special Trade Representative’s Office (now U.S. Trade Representative’s Office) and as Senior Advisor for U.S.-Japan Trade Relations for Motorola, Inc. She has published numerous articles for professional and news journals and co-authored a book, Subsidies in International Trade, with G.C. Hufbauer (Institute for International Economics, 1984). She currently is writing a book on Japan. She is a member of the Council on Foreign Relations and has been listed in Who’s Who in America and Who’s Who in the World.