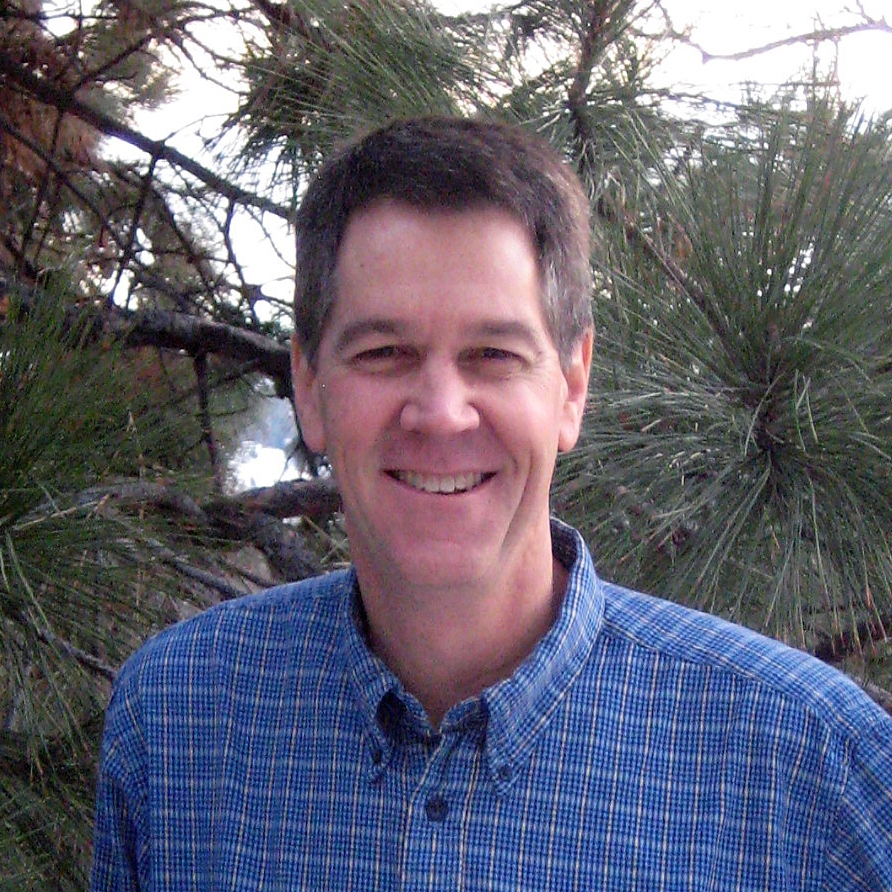 EVST 530:       The Greening of Religion: Religion, Nature, and the Environment

I have traveled several different paths to get to UM’s Environmental Studies program, with each path contributing an important thread.  My undergraduate studies in geology at Carleton College had a strong field orientation, and I taught field camp for several summers in the Tobacco Root Mountains of SW Montana, as well as field seasons in Costa Rica, the Yukon, and the Cascades.  Graduate programs at Union Theological Seminary in New York helped me to integrate my natural sciences background with ethical and social justice issues, particularly Latin American liberation theology.  During the 1980s I was actively involved in human rights issues in Latin America while directing Latin American programs at the Center for Global Education in Minneapolis.

Prior to beginning teaching at the University of Montana in 2002, I taught for ten years in a Philosophy and Religion program at Drake University in Des Moines, Iowa.  There I focused on issues of sustainable community and sustainable land use, and first began to work on ecological restoration in several projects to restore the tall grass prairie.  I also organized several classes around “Greening the Drake Campus” where students developed projects such as urban gardens and wind power to try to make the campus more environmentally sustainable.  Each spring I took a group of Drake students to Latin America to learn about environmental and social justice issues.

I first came to the University of Montana in the summer of 2000 to begin a sabbatical year focused on environmental ethics.  I began teaching courses at the University of Montana in 2002 in Environmental Studies, Liberal Studies, Philosophy and the Davidson Honors College, prior to being hired full time in Environmental Studies in 2006.  During this time I developed travel seminar courses to Nicaragua, Guatemala and El Salvador, and began teaching field courses through the Wild Rockies Field Institute.  In 2011 I taught for four months with Semester at Sea, which took me to 14 countries while circumnavigating the globe in four months.  My experience in SE Asia during this course led to teaching winter session courses in Vietnam focusing on Climate Change.  My international experiences in turn have shaped my courses in Globalization, Greening Religion, Earth Ethics, and Ethical Issues in Ecological Restoration. A sabbatical year in 2018-2019 allowed me to examine ecological restoration and sustainable energy projects in Iceland and Greece, and attend the United Nations Climate Change Conference in Katowice, Poland.

I have three primary areas of interest that inform my teaching and research: community participation in ecological restoration, environmental and social justice issues connected to economic globalization, and the intersection of religion, ecology, and environmental ethics.

My partner is a restoration ecologist, and I have become interested and involved in a diverse set of projects in Montana involving community participation in ecological restoration.  My 570 class, Ethical Issues in Ecological Restoration, focuses on the upper Clark Fork River watershed and the superfund process now under way to clean up the Clark Fork River and restore the riparian zones.  I have partnered with the Clark Fork Coalition in this class where students work with community members in and around Deer Lodge, Montana, to design projects that aid the community’s participation in the restoration of the Deer Lodge valley.  I also served for three years on the International Board for the Society for Ecological Restoration and participated in international conferences on restoration in Manchester, England (2015), Iguassu Falls, Brazil (2017), and Rekyjavik, Iceland (2018).

I led two-week travel seminars to Latin America with the Center for Global Education starting in 1984, and at the University of Montana I organized and led a two-week travel seminar to Nicaragua and Guatemala in alternate years through 2015 (Guatemala: 2004, 2006, 2008, 2010; Nicaragua: 2005, 2007, 2009, 2011, 2013, 2015).  I have helped to place interested graduate students in field sites in Central America for thesis work with the diverse nongovernmental organizations working there on issues of environmental sustainability, social justice, and sustainable agriculture.  I also have led several 4-week travel seminars to the Mekong Delta region of Vietnam to study climate change issues and effects in the Mekong Delta.  Organized through UM's Mansfield Center, this course complements my research and teaching in the area of Globalization and offers students an outstanding opportunity to gain firsthand experience on how climate change is affecting SE Asia and how its people are responding.

I remain active in the Religion and Ecology section of the American Academy of Religion, which I chaired for several years in the 1990s.  My graduate class, “The Greening of Religion: Religion, Nature, and the Environment” examines how diverse religious traditions are responding to the environmental crisis and what resources religion and spirituality can offer toward a constructive response.  One of our main sources for this investigation is the Forum on Religion and Ecology housed at Yale University.  Recently I co-published Earth Ethics: A Case Study Approach, that contains nine contemporary case studies in environmental issues and ecological justice.

“Recreating [in] Eden: Ethical Issues in Restoration in Wilderness.” In Placing Nature on the Borders of Religion, Philosophy and Ethics.  Mark Dixon and Forrest Clingermann, eds.  Surrey, England: Ashgate Publishing, 2011.

"Ecological and Social Transformations and the Construction of Race and Place: A View from Iowa."  In Union Seminary Quarterly Review, Vol. 53:3-4, 1999, 85-99.

"From Dislocation to Eco-Location: The Concept of Ecological Location and Autobiography as the Starting Point for Critical Reflection in a Liberationist Ecological Ethic."  In A Rainbow of Religious Studies, J. Michael Clark and Robert E. Goss, eds. Las Colinas, Tx: Monument Press, 1996, 119-139.

"The Liberation of Gaia: An Assessment of Rosemary Ruether's Gaia and God and John Cobb's Sustainability, Economics, and Justice from a Liberationist Perspective."  Union Seminary Quarterly Review, Spring, 1994.

"Whose Home?  A Response to "To Go Home Again: The Importance of Social Location in Seminary and Global Education." In The Globalization of Theological Education, Alice Frazer Evans, Robert A. Evans, and David A. Roozen, eds. Maryknoll, NY: Orbis Books, 1993, 204-212.

The University of Montana

Madelyn Levitt Outstanding Teacher of the Year at Drake University

College of Arts and Sciences Outstanding Teacher of the Year

I am a child of the West, but have spent significant time overseas working on human rights and social change issues. I am particularly passionate about three primary areas of interest that inform my teaching and research: community participation in ecological restoration, environmental and social justice issues connected to economic globalization, and the intersection of religion, ecology, and environmental ethics.  Giving students first hand experience with peoples in different contexts is particularly important to me, whether that be campesinos in Nicaragua growing fair trade coffee, shrimp farmers in Vietnam combatting the effects of climate change and sea level rise, or ranchers in Montana's Deer Lodge valley engaged in conservation ranching in the midst of a Superfund clean up of the Clark Fork River.  I love thinking, writing about, and engaging ethical issues at the intersection of ecological sustainability and social justice.  If these are of interest to you as well, please join me in our joint endeavors!

Currently I serve on the international Board for the Society for Ecological Restoration whose mission is "To promote ecological restoration as a means of sustaining the diversity of life on Earth and re-establishing an ecologically healthy relationship between nature and culture." Locally I serve on the Missoula Open Space Advisory Committee, a citizen advisory board charged with implementing the Missoula Urban Area Open Space Plan. Other recent board service includes the Wild Rockies Field Institute and the Alumni Board of Union Theological Seminary.  I also have served on the History and Culture Committee of the Milltown Working Group, a citizens group working to restore the Clark Fork River and its communities since the removal of the Milltown Dam in 2008.  I am interested in community involvement in ecological restoration, and in June, 2006, I gave the keynote opening address to the Montana Governor’s Forum on Restoration in Billings.  I belong to and try to be active in several local and regional environmental groups, including the Clark Fork Coalition, Five Valleys Land Trust, the Montana Wilderness Association, and Wilderness Watch.