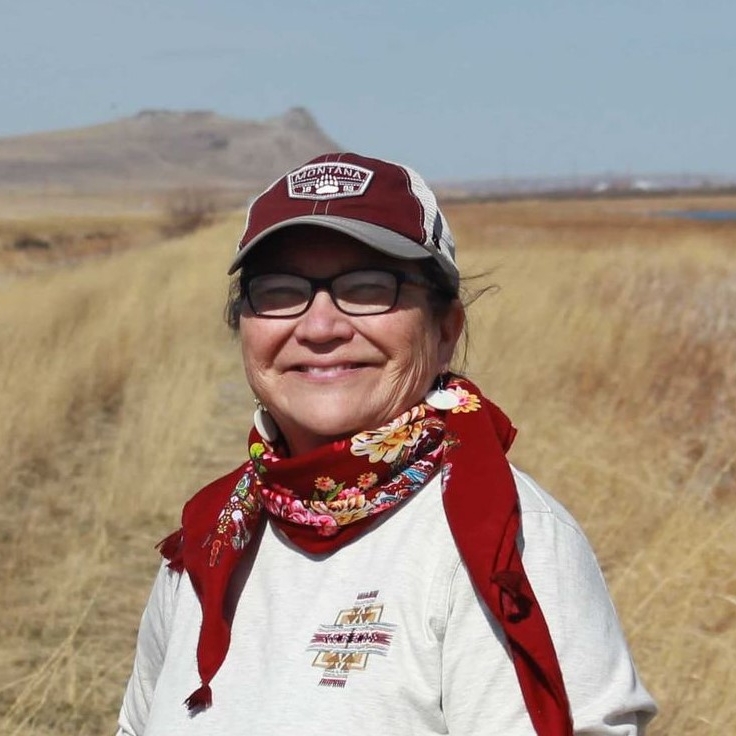 Rosalyn is on sabbatical from May 10, 2020-August 22, 2021. She is serving as an American Council on Learned Societies (ACLS) Fellow in Religion, Journalism & International Affairs during her sabbatical year. 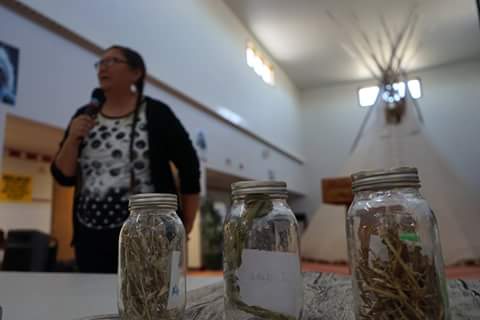 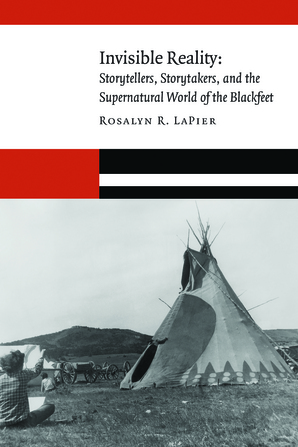 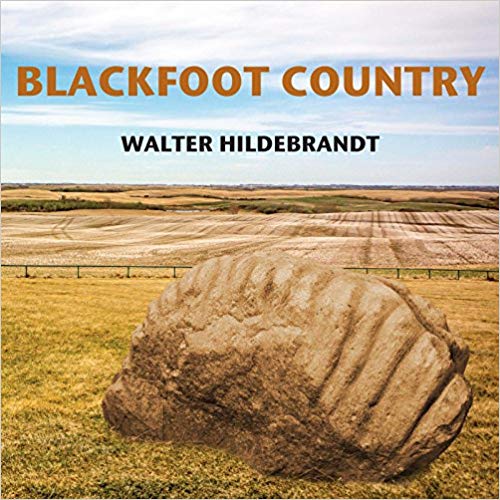 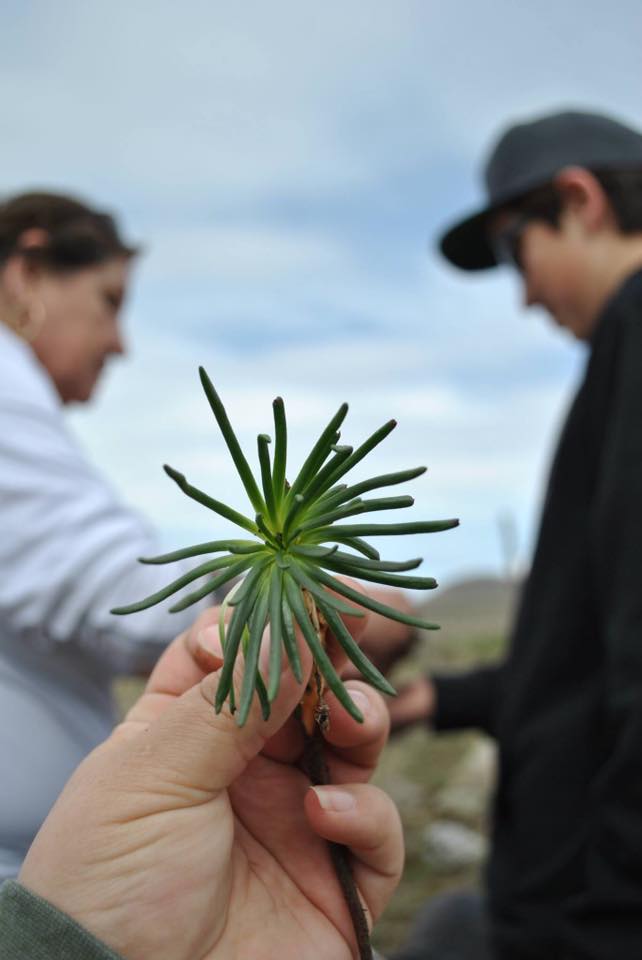 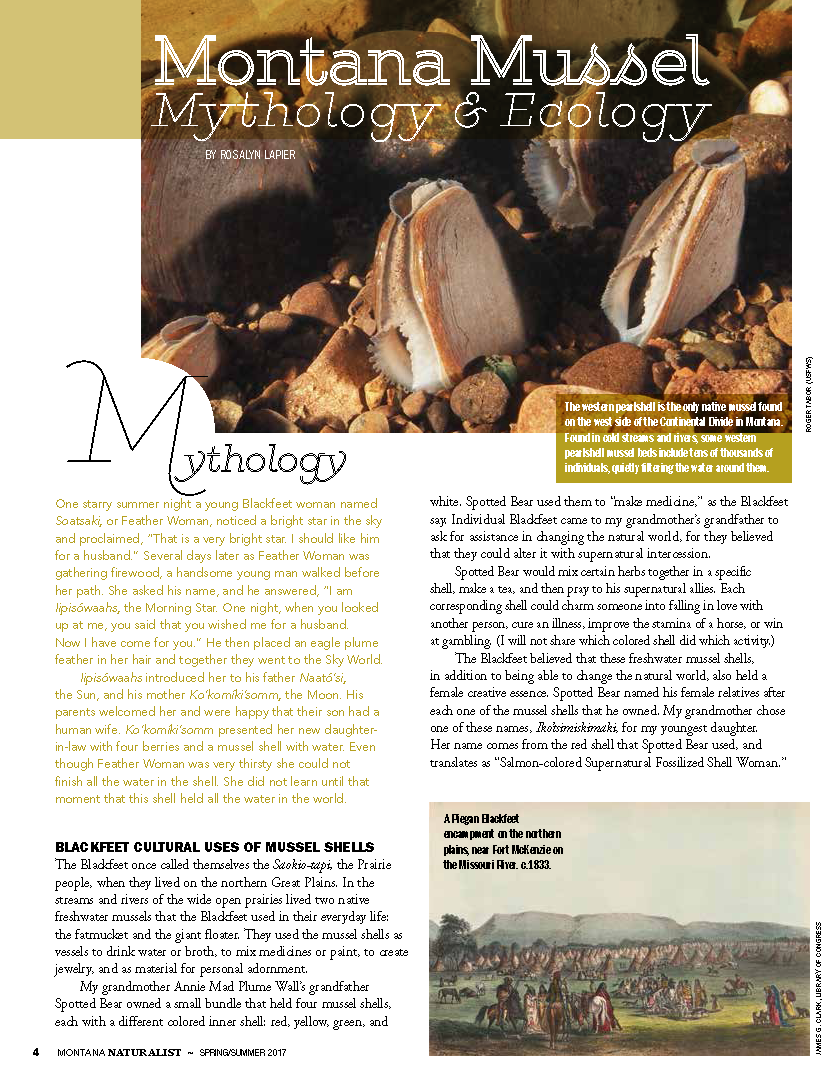 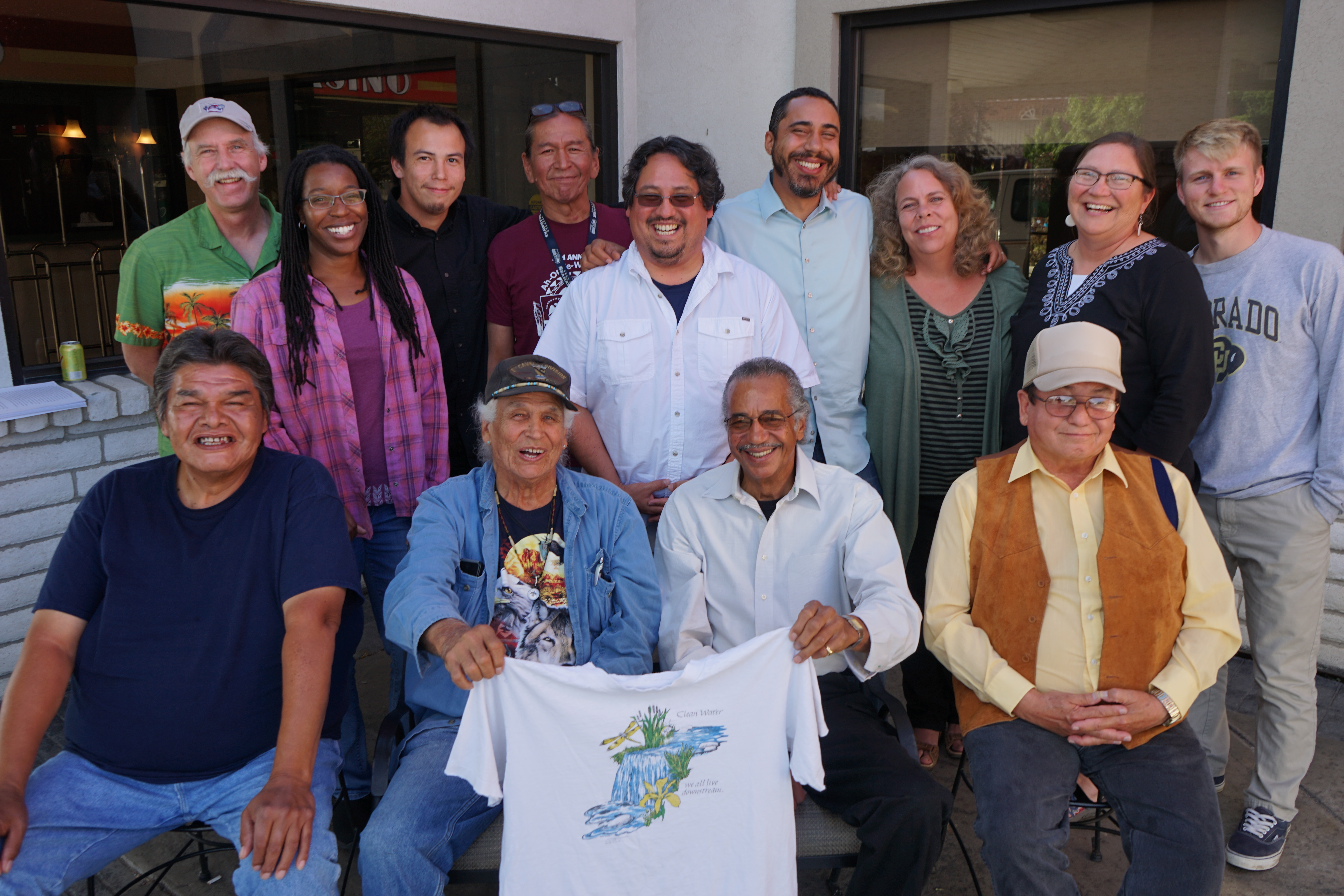