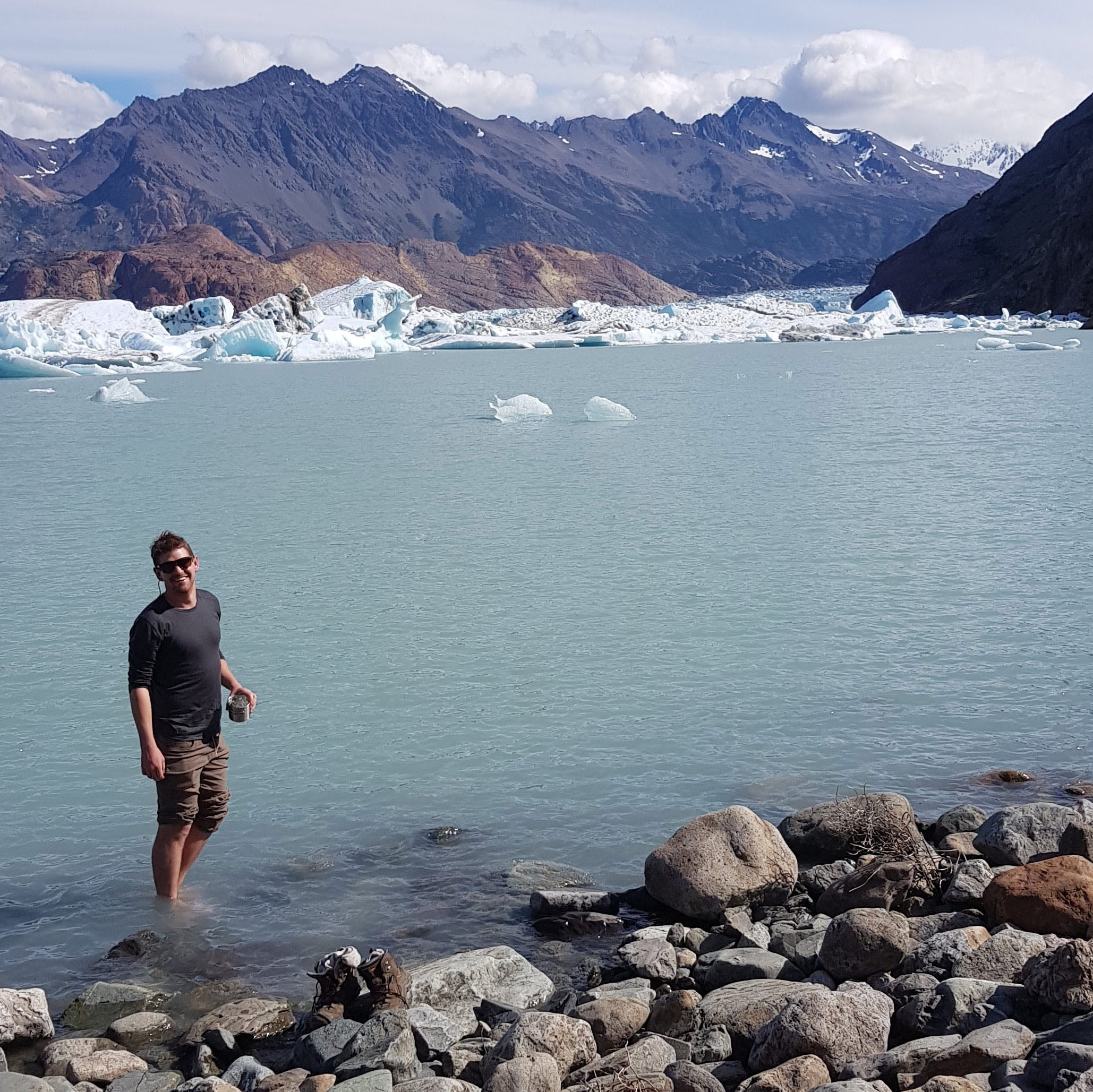 BA in Geophysics and Chinese Language, University of California, Berkeley (2016)

Central Asia: My research in Central Asia focuses on understanding the kinematics and dynamics of collisional orogens, specifically the Pamir-Hindu Kush mountain ranges, and how the regional-scale tectonics relate to the possibility of subduction of continental lithosphere. By studying surface deformation and how it relates to processes at depth, I hope to investigate both regional earthquake hazards and the long-term stability of continental crust.

Inland Pacific Northwest and the Rocky Mountains: My research in Northwestern United States investigates correlations between apparent seasonality of seismicity in the region and perturbations of the state of stress in the Earth's crust due to seasonal loading and unloading of water, snowpack, and atmospheric effects, as well as the potential for additional hydrologic forcings.

East Africa: In Ethiopia and Kenya, my research focuses on understanding the different roles of active rifting and gravitational potential energy on the morphology and active tectonics of the East African rift, namely in the low-elevation Turkana region, as well as how inherited structures may also influence observed morphology and deformation.

I spent the January and February of 2019 installing continuous GPS stations throughout southern Ethiopia and northern Kenya as part of an ongoing project to investigate how rifting is accomodated in and around the Turkana basin. In December 2019 and January 2020 I returned to southern Ethiopia and northern Kenya to perform maintence on and collect data from the geodetic network installed in 2019.

I helped to teach a two week long course on GNSS data processing to students from all over Central and South Asia, including India, Pakistan, Afghanistan, Tajikistan, Kyrgyzstan, Uzbekistan, Kazakstan, and Russia.

As part of a field camp run through South Dakota School of Mines, I spent much of the summer mapping geologic units throughout central Anatolia in order to investigate the complex and evolving history of the Anatolian microplate.