College of Humanities and Sciences / Global Public Health
You are here: 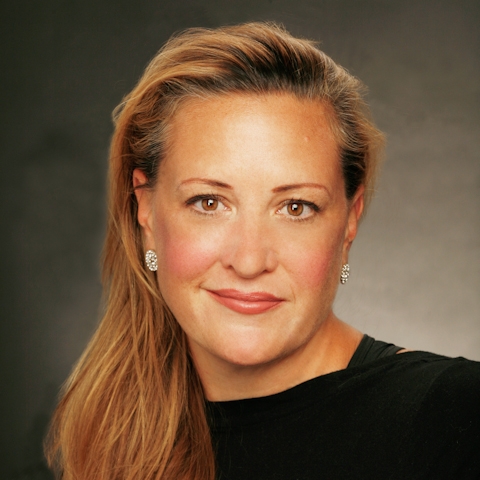 Theatre of the Oppressed

Jillian has lived and worked in the theatre communities in Europe, Asia, Egypt, and Brazil, and is the Co-Artistic Director of Studio Three Theatre in India which focuses on social, political, and cross-cultural performances. From 2007-2011 she lived in India where she was a visiting professor at Mumbai University’s Academy of Theatre Arts and where she also created a social-justice program that continues to use drama therapy with girls who have been rescued from the human-trafficking industry. Jillian has been involved in an ongoing research project in Scandinavia in conjunction with the Swedish rehabilitation center Framnas Folkhogskolan that looks at theatre as a tool for brain-injury rehabilitation. Jillian has been honored at the John F. Kennedy Center in Washington, D.C., for her directing work and her 2005 documentary The Making of the Puzzle Club, which aired on PBS. She has written numerous articles, book chapters, and plays and her new book, Acting for Non-Actors is due out this summer. She is a graduate of CalArts, NYU’s Tisch School of the Arts, and the American University in Cairo. Jillian's new book, Acting Successful: using performance skills is everyday life was just published and released with Cognella Press: https://titles.cognella.com/acting-successful-9781626617032.html

“Laban Movement Analysis:  a tool for the actor” In Scene Magazine, European Press. 2011

“Collaborating Across Disciplines and Countries.” In Academic Exchange Quarterly. 2008

“Lessons from the Stage - Theatre for Social Justice.” In Northwest Theatre Review. 2007

“A Participatory Methodology for Theatre Based Research.” In UMI ProQuest Company. 2005

“Teatro do Graduada.” In The International Educator. 1998

School of Theatre and Dance