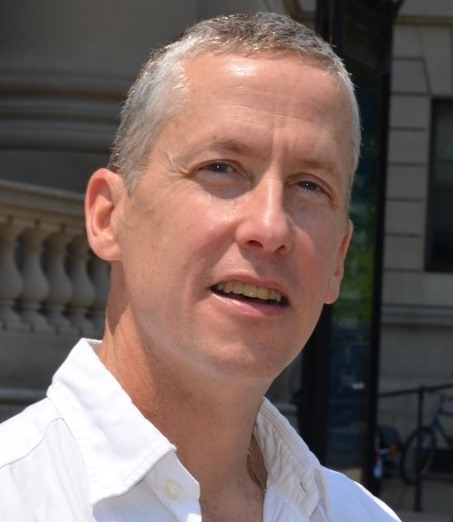 John Eglin's work explores the relationship between culture and politics in British society from the late 1600s until the end of the 1700s. His current research project, entitled "Gambling and the Public Sphere in England's Long Eighteenth Century," traces the emergence of commercialized gambling from the 1660s through the 1790s. He is also editing James Boswell's journal in Italy, France, and Corsica for the Yale Edition of the Private Papers of James Boswell.

Thanks to the efforts of the University of Montana's Mansfield Library, UM is unusually well equipped to support graduate study in early modern Britain. Undergraduate and Graduate students alike have access to online databases such as Early English Books Online (EEBO), Eighteenth-Century Collections Online (ECCO), the Burney Collection of Early English Newspapers, and the Oxford Dictionary of National Biography. John Eglin correspondingly accepts MA students in all areas of early modern British history (1500-1800), and PhD students focusing on Britain's long eighteenth century (1660-1800). He welcomes queries by e-mail about any aspect of graduate education.

The Imaginary Autocrat: Beau Nash and the Invention of Bath.  London: Profile Books, 2005.