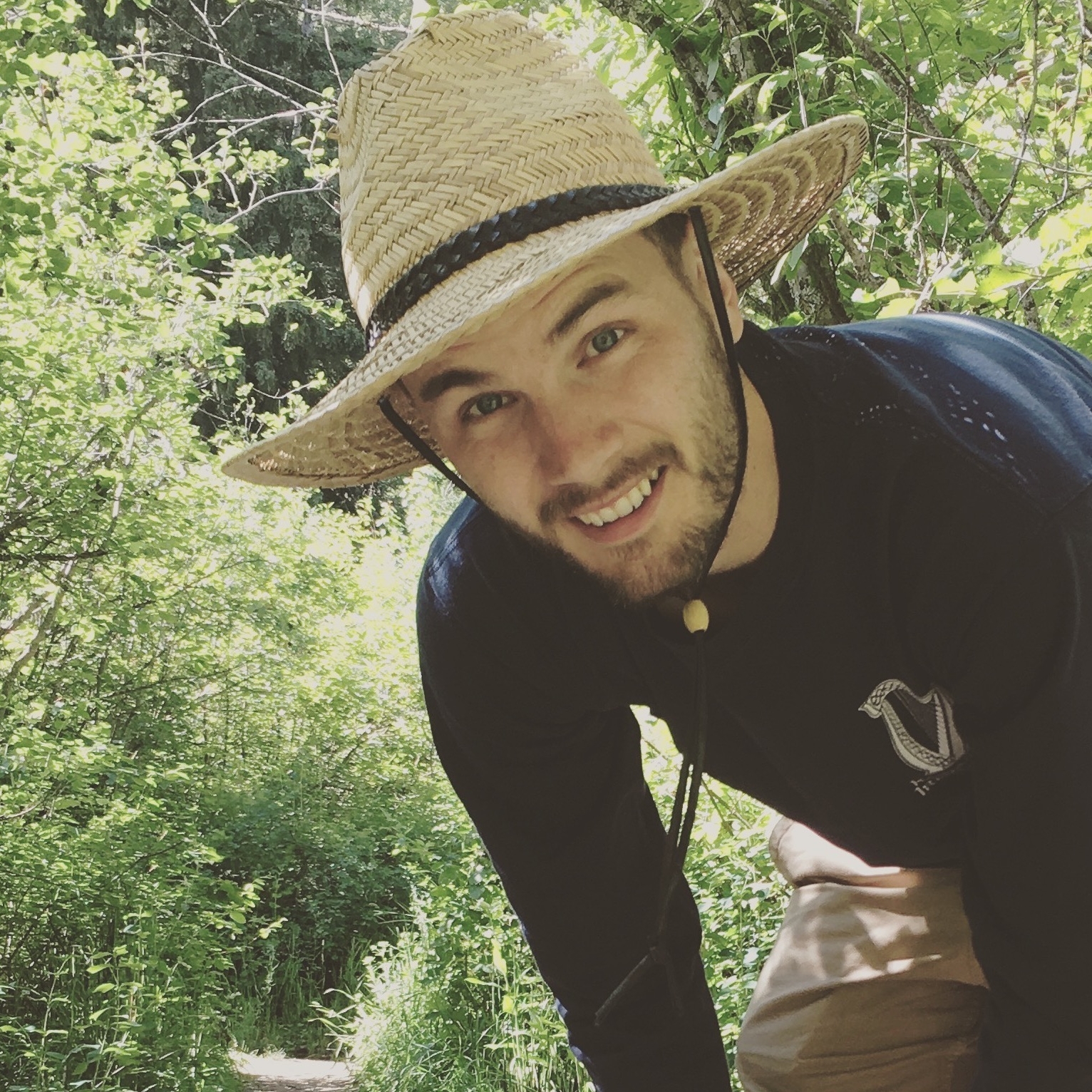 I am a doctoral candidate specializing in the historical relationship between American political economy, law, and culture. My dissertation, "Health of the State: Tobacco and the Paradox of Public Power in America, 1865-1933," examines the ways public policy promoted the tobacco industry from the Civil War to the New Deal.  These were pivotal decades in the history of American tobacco, as the cigarette grew in popularity, the American Tobacco monopoly rose and fell, and tobacco production in the US came to dominate an increasingly globalized trade. By the First World War the roots of “Big Tobacco” had been firmly established. Yet “Health of the State” departs from earlier scholarship by downplaying the role of industrial entrepreneurs in this process, asking instead about the ways tax policy, diplomacy, and publically funded agricultural science promoted tobacco’s growth from field to factory to market. At the same time, I ask what this policy history reveals about the Progressive Era's prominent anti-tobacco movements, which deployed public power for drastically different ends. As my title suggests, the history of tobacco in this period suggests something of a paradox in American governance, which made seemingly mundane habits like smoking and chewing into acts of public significance.

Modern US History; Political Economy, Politics, and the American State