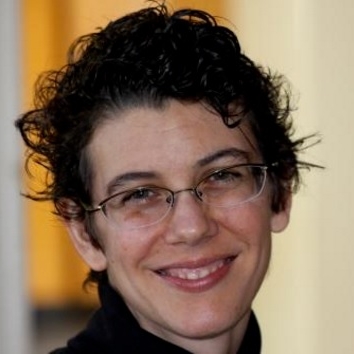 Anya Jabour is a professor in the History Department and a past co-director of the Women's, Gender, and Sexuality Studies Program at the University of Montana.  She teaches courses in U.S. women’s history, family history, and southern history as well as several upper-division and graduate writing courses. Professor Jabour was the 2001 recipient of the Helen and Winston Cox Award for Excellence in Teaching and the 2014 recipient of the Paul Lauren Undergraduate Research Faculty Mentor Award.