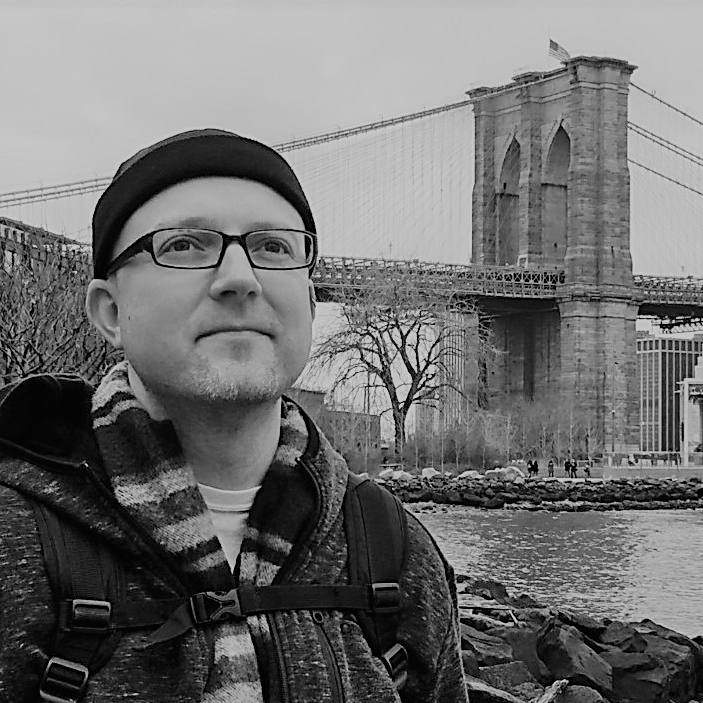 Fall 2021: Mondays, 1-3pm; and by appointment. Office-hour meetings will be conducted in person, but I'm also available (by appointment) via Zoom (please use this link to enter the "waiting room").

Professor Kyle Volk is chair of the UM History Department. His award-winning research and teaching focus on the history of the United States, with emphasis on political, intellectual, and legal history during the long nineteenth century (1776-1933). He is especially interested in the history of American democracy; the problem and politics of dissent and difference in American society; capitalism, law, and the American state; civil rights, civil liberties, and the changing meaning of freedom in American life.

Professor Volk advises graduate students studying various aspects of nineteenth- and twentieth-century U.S. History. His current and former graduate students work on issues ranging from patriotism, racial prejudice, disability, and social welfare to political economy, environmental politics, public health, and governance in the American West. Professor Volk is accepting both MA and PhD students in the next admissions cycle. Please contact him by e-mail if you are interested in working with him as a graduate student. Current doctoral students interested in preparing an examination field advised by Professor Volk should contact him early in their graduate career.

Professor Volk advises the department's chapter of Phi Alpha Theta (the history honor society) and the UM History Society. He founded the department's Lockridge History Workshop and continues to coordinate it each year. Volk is also a Prelaw advisor for history undergraduates and an affiliated faculty member of the African American Studies Program. He was the 2014 recipient of the Helen and Winston Cox Award for Excellence in Teaching and the University of Montana's 2015 nominee for CASE Professor of the Year. In 2016, Professor Volk was named a University of Montana Provost's Distinguished Faculty Lecturer. In 2019, he won the University of Montana College of Humanities and Sciences' William Reynolds Award for Excellence in Teaching Across the Curriculum.