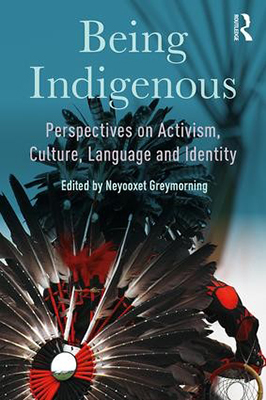 In this volume, Indigenous authors who share their knowledge and perspectives on issues that pertain to activism, culture, language and identity – the fabric of being Indigenous. The contributions highlight the experiences of Indigenous peoples from a variety of countries, including the United States, Canada, Australia, New Zealand, Japan, Greenland, Norway and Russia. The book provides valuable historical and political insight into the lingering impact of colonization, considering the issues faced by Indigenous peoples today and reflecting on the ability of their cultures, languages and identities to survive in the twenty-first century. 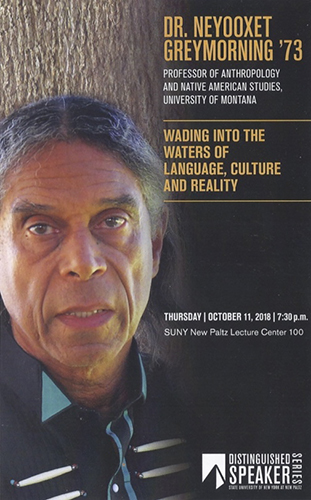