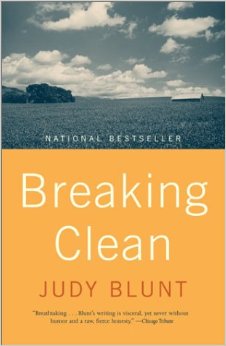 Recognition of Blunt’s work includes a PEN/Jerard Fund Award for nonfiction, the 2001 Whiting Writers’ Award, 2003 Mountains and Plains Bookseller’s Award, Willa Award for Nonfiction Book of the Year, and a 2004 National Endowment for the Arts writer’s fellowship.  Blunt received a Guggenheim fellowship in 2005.  She teaches creative nonfiction courses.