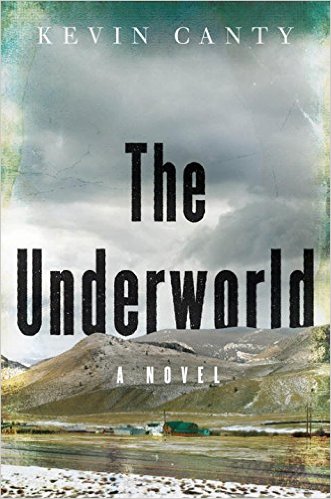 Kevin Canty's eighth book, a novel called The Underworld, was published by W. W. Norton in early 2017. He is also the author of three previous collections of short stories (Where the Money Went,  Honeymoon, and A Stranger In This World) and four novels (Nine Below Zero, Into the Great Wide Open, Winslow in Love and Everything). His short stories have appeared in the New Yorker, Esquire, Granta, Tin House, GQ, Glimmer Train, Story, the New England Review, Best American Short Stories 2015 and elsewhere; essays and articles in Vogue, Details, Playboy, the New York Times and the Oxford American, among many others. His work has been translated into French, Dutch, Spanish, Catalan, German, Polish, Italian and Japanese.

Rounders (novel), based on a screenplay by David Levien and BrianKoppelman, Miramax Books, 1998; Faber and Faber (Great Britain)1998.

1994-96: Assistant Professor of English, University of North Carolina at Wilmington