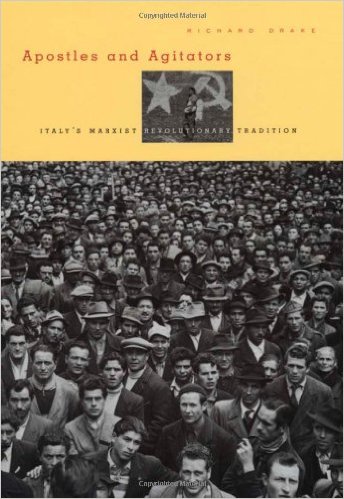 By appointment in the fall.

In this clip, Professor Drake talks about his recent book on the historian Charles Beard: