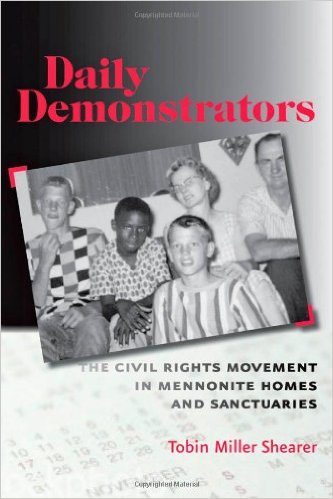 I enjoy running, hiking, working out at a local Crossfit box, and reading science fiction.