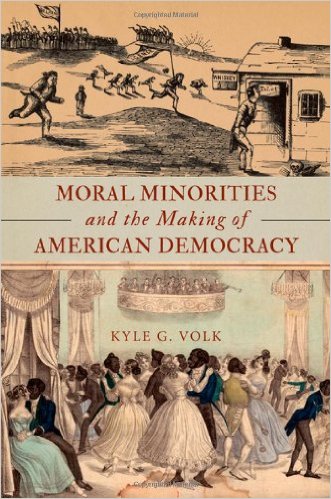 Moral Minorities and the Making of American Democracy