Roles and Responsibilities for the Associate Deans 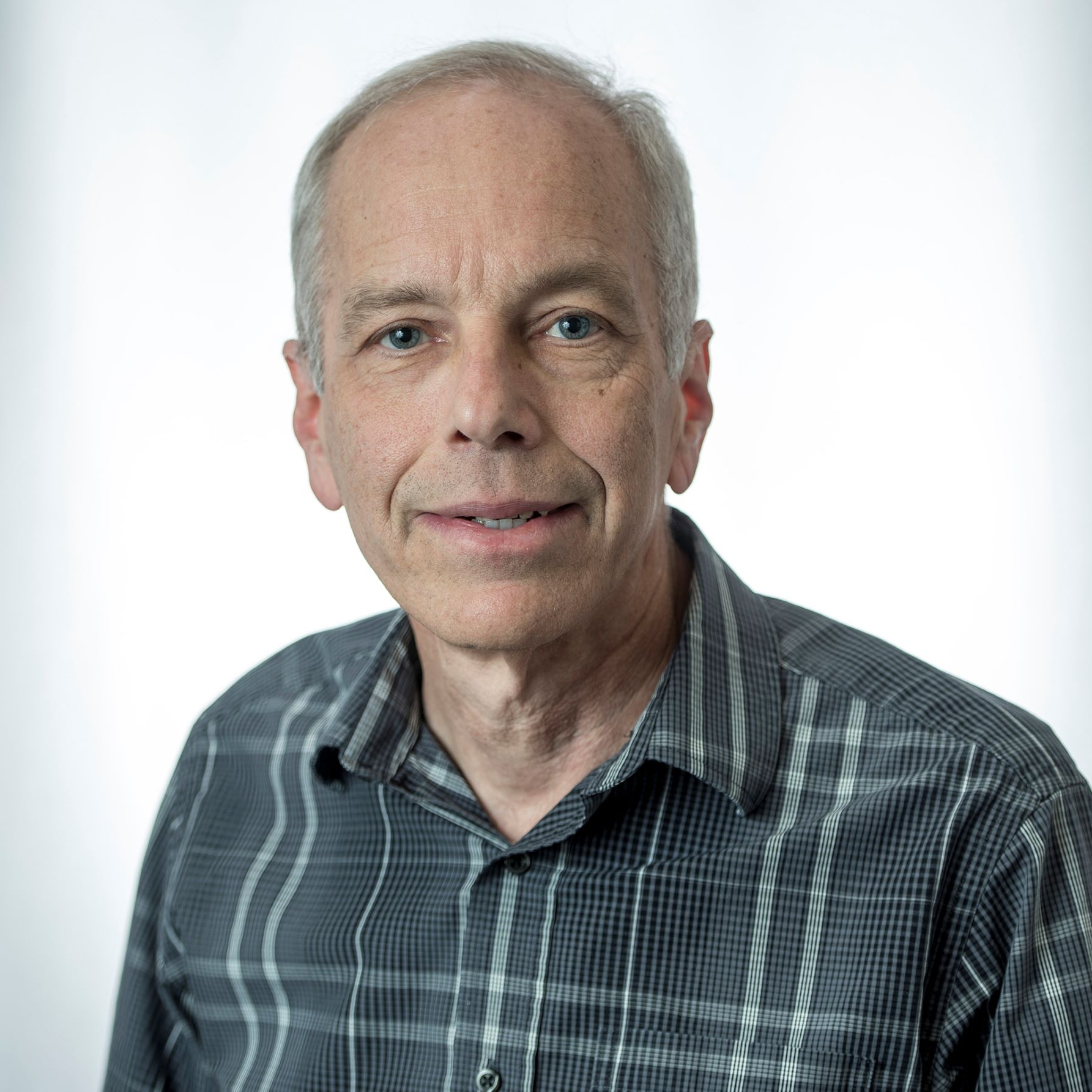 Fall 2021: I am teaching two online classes (ANTY 250 and 351) and working remotely from Arizona to conduct research. No regular office hours, however, I am happy to meet with students, potential students, and colleagues on your schedule. Please email me with a couple of times that work for you, and we will set a phone or Zoom meeting.

John Douglas is an anthropological archaeologist with diverse experiences and interests. He began teaching at The University of Montana in 1991, after earning a doctorate at the University of Arizona in 1990. His long-standing areas of expertise are the native people and prehistory of northwest Mexico and the U.S. Southwest. He has been a pioneer in examining the archaeology of northeast Sonora and southeast Arizona in the context of late prehistoric social complexity, particularly in considering the effects of the site of Paquimé in northwest Chihuahua on these areas west of the Continental Divide. More broadly, one of the major transformations of the human condition was the development of hierarchical societies, and Douglas' research addresses that topic.  The hierarchical society centered at Paquimé is one of the three most important in the U.S. Southwest-Northwest Mexico (the others being Chaco Canyon and the Hohokam). Much of John Douglas' research on the region focuses on interactions and exchange systems between societies of varying scales in the region, addressing questions of how "cores" and "peripheries" emerge in agricultural societies.

Another area of research is the Classic Maya southern lowlands. Sparked by a long-standing interest and related experiences in Mesoamerica, including regularly teaching a course on the region and a 1994 faculty exchange to Belize, he began co-teaching an archaeological field school in Belize at the Mayan center of Cahal Pech in 2011, completing the fieldwork in 2019.  The field school, which was held during the University of Montana's winter session break, was offered in conjunction with the Belize Valley Archeological Reconnaissance, a Belizean research group. He has a continuing interest in the transformations that occurred in the upper Belize Valley at the end of the Classic Period, the Terminal Classic.

Additionally, John Douglas has participated in a range of other archaeological undertakings. From 1988 to 2009, he participated in fieldwork and analyses for the lower Amazon Basin Project, working with sites ranging from the Paleoindian period to protohistoric chiefdoms in Brazil. From 2000 to 2001, he co-taught a field school at the historic mining town of Virginia City, Montana while developing a preservation plan. John has also been part of excavation and survey teams in California, Washington, a Neanderthal site in southwest France, and a stone age site in the Congo Basin.

His current research in the region extends his northern Mexico research by examining the historical archaeological and documentary evidence to reevaluate the Spanish Colonial transition in present-day northwest Chihuahua. This research, currently based on library and museum resources, was begun during a fall 2021 sabbatical, takes a new look at the events and people of the Casas Grandes Valley after the abandonment of the site of Paquimé. Specifically, he is reexamining the origins of the Native Suma people of the Valley.

Douglas' methodological skills include field mapping at various scales and GIS map creation, analyzing radiocarbon dates, and the analysis of chipped stone, prehistoric ceramics, and historic artifacts. Topical interests include regional systems and exchange, identifying and understanding social organization and scale from the archaeological record, and chronology building. He teaches a variety of method and theory courses as well as regional archaeology courses covering North America and Mesoamerica. Finally, he works with anthropology graduate students as an advisor or as a committee member on a large range of archaeological topics, both within his research focus and outside.