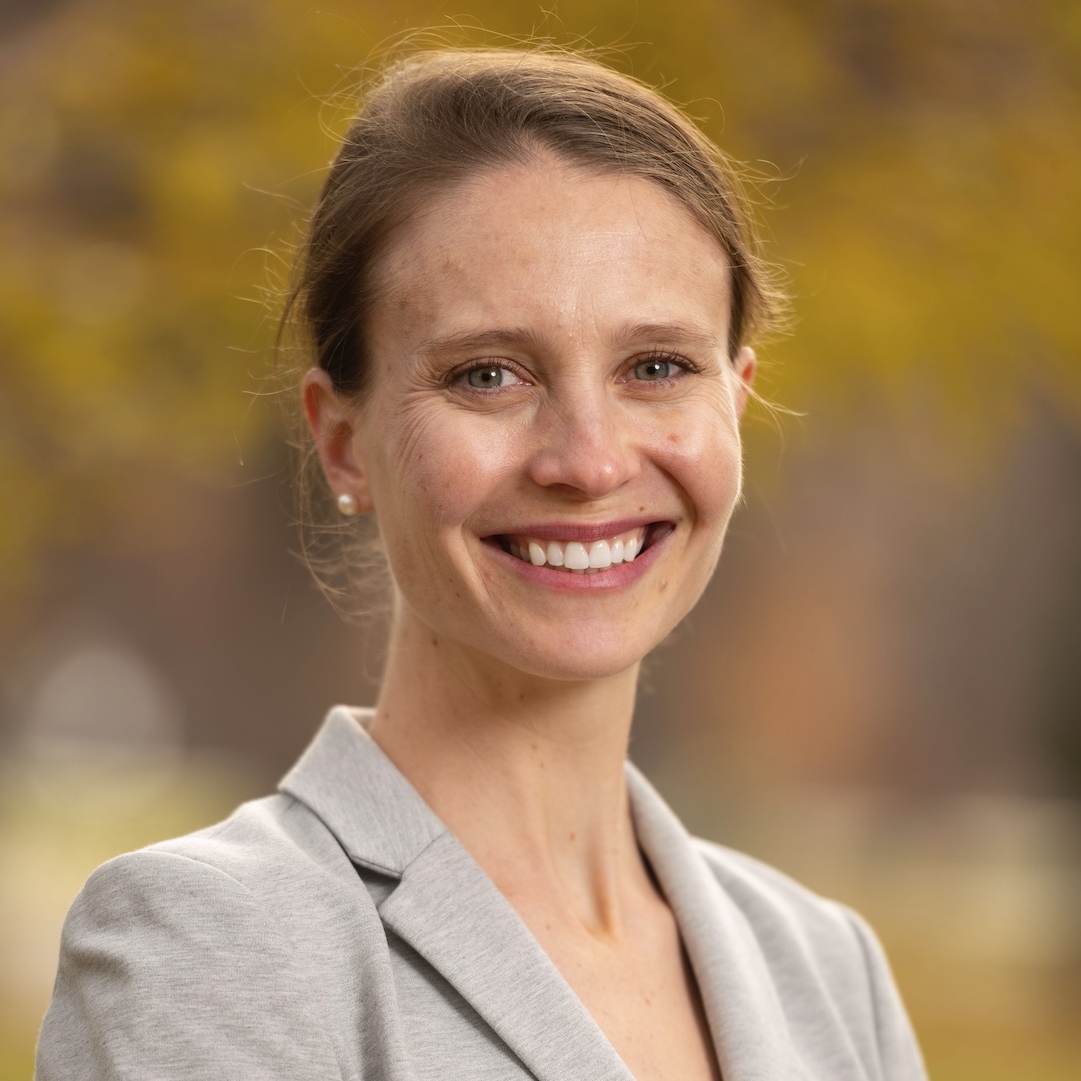 Fall 2021: Tuesdays, 1-3pm; and by appointment. Office-hour meetings will be conducted in person, but I am also available to meet via Zoom by appointment (please use this link to enter the "waiting room").

Claire Arcenas is an American historian. She has particular interests in transatlantic intellectual, cultural, and political exchange between the late seventeenth and the mid twentieth centuries. Her first book, America's Philosopher: John Locke in American Intellectual Life (forthcoming, University of Chicago Press), investigates the influence of the seventeenth-century English philosopher John Locke on American thought and culture over the last three hundred years. Her current research is supported by grants and fellowships from the National Endowment for the Humanities and the National Academy of Education/Spencer Foundation. Other research interests of hers include the eighteenth-century Republic of Letters; the relationship between political theory and practice in early America; and the transatlantic history of utilitarianism.

At the University of Montana, Professor Arcenas teaches courses on a range of topics in American history and historical methodology at both the undergraduate and graduate level. She also advises MA and PhD students whose projects explore topics related to American political, intellectual, and cultural history across a broad chronology. If you are interested in graduate studies in history at UM, please contact her via e-mail.