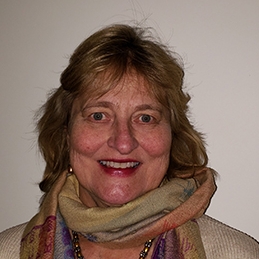 German 391: Transformations in Literature and Culture

My areas of specialty include late 18th and 19th-century literature in German-speaking countries, women writers, and fin-de-siècle Vienna. As with my colleagues, I teach lower- and upper-division courses in language, literature, and culture. Until MCLL's M.A. program was put on hold, I supervised numerous theses for our graduate students, many of whom have gone on to PhD programs and received their doctorates. Starting in 2012, I was co-chair of MCLL until 2016. Since 2016, I have served as chair.