College of Humanities and Sciences / Native American Studies Department
You are here: 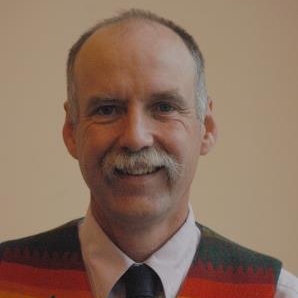 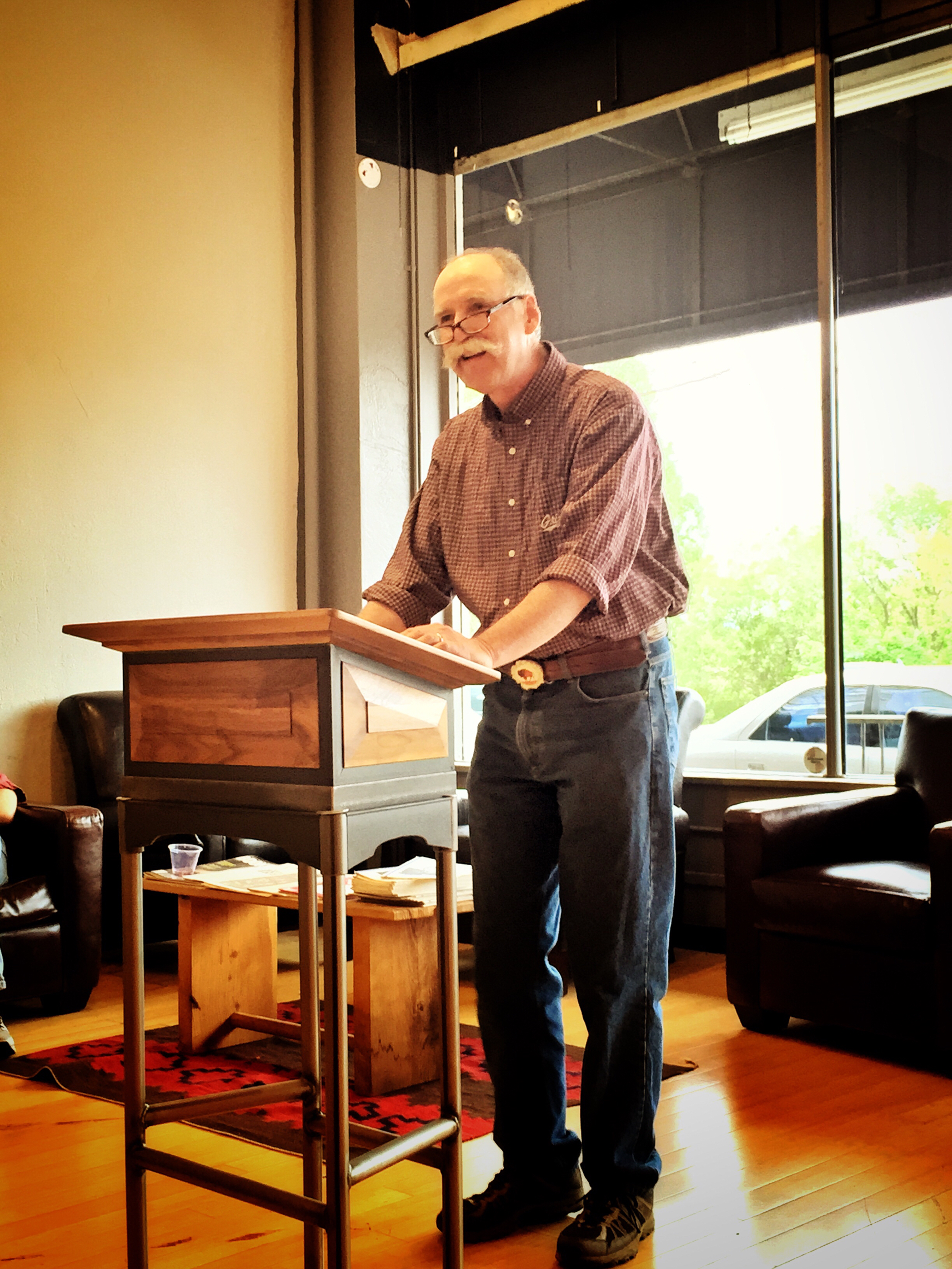 NASX 260 Indigenous Community Development in Canada, Mexico and the U.S.

NASX 354/ANTH/HIST Indians of Montana Since the Reservation Era

One of the focal points of my work is to identify and analyze American Indian agency in the course of tribal history. I am a historian with research interests in federal Indian policy, twentieth century American Indian history, tribal sovereignty, and urban Indian history. I have studied these fields in relation to the Menominee Indian Tribe of Wisconsin, the southwest Oregon coast, and the Chicago American Indian community. In my teaching I attempt to provide students with the analytical tools and knowledge base to promote tribal community development.

Seeking Recognition: The Termination and Restoration of the Coos, Lower Umpqua and Siuslaw Indians, 1855-1984. Lincoln: University of Nebraska Press, 2009.

With Rosalyn R. LaPier. "'A one-man-relocation team': Scott Henry Peters and American Indian Urban Migration in the 1930s." Western Historical Quarterly 45:1 (Spring 2014): 17-36. Please contact me if you do not have access to JSTOR and would like a copy of this article.

"'Collecting among the Menomini': Cultural Assault in Twentieth-Century Wisconsin," American Indian Quarterly 34:2 (Spring 2010): 157-93. Please contact me if you do not have access to Project Muse and would like a copy of this article.

Featured in the Media

Wisconsin Historical Society Book Award of Merit, for The Struggle for Self-Determination, June 2006

Professor, Department of Native American Studies, University of Montana, since 2006