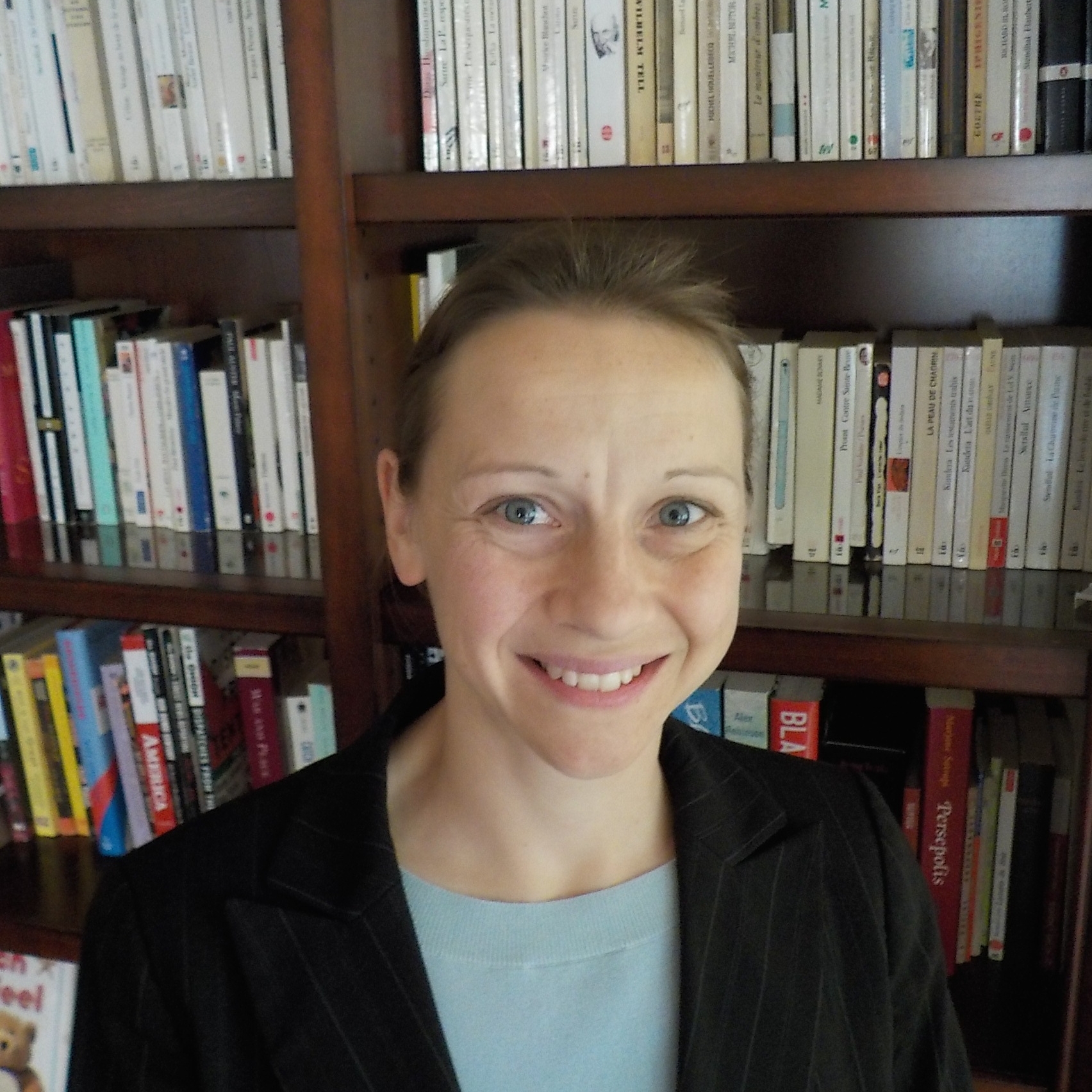 Prof. of Philosophy, Director of the Prelaw Program, Co-Director of Graduate Studies

Fall 2021: Click on the link below to schedule an appointment on Navigate:

All Pre-Law advising appointments will be on Zoom until further notice. When the time of your appointment comes, please log onto Umontana Zoom and join the Zoom room below:
Pre-Law Advising Zoom Link:

Director of the Prelaw Program

I am committed to develop as a public philosopher, which is a little bit of a big name to designate those of us who try to reach out to a larger audience. Check out my public outreach page if you are interested.

I am also the director of the Pre-Law Program at the University of Montana. I get to help and mentor some of the most wonderful human beings I have known doing so. Please go to the UM Pre-Law Program website for more information.

Finally, if you would like a little bit of background, feel free to check out my personal story.