College of Humanities and Sciences / Spectral Fusion Designs
You are here: 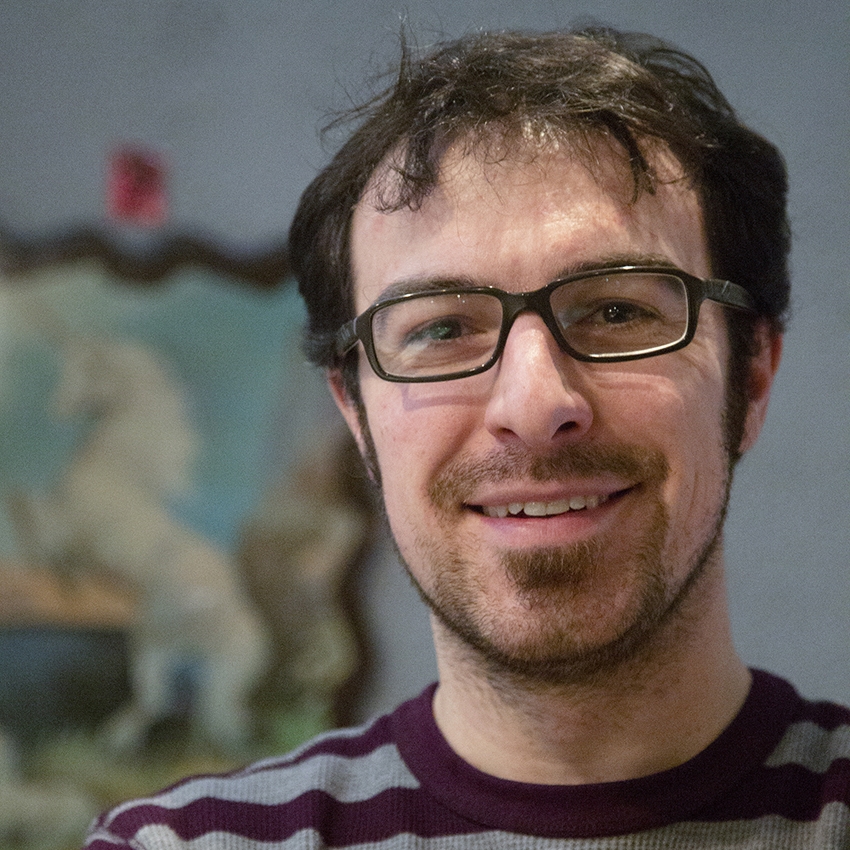 Since the late 1990s, I have been working with electronic media, getting a start in high school TV Production, and Drafting, Design & Technology coursework. In 2005, I earned a Bachelor of Fine Arts Degree from the School of Broadcast and Cinematic Arts at Central Michigan University. Although my fine art focus was photography, I actively pursued audio and radio broadcast studies. Later that year I moved to Havre, MT to work at New Media Broadcasters (KOJM-AM, KPQX-FM and KRYK-FM). I became the Program Director in 2007 and assisted in launching the first FM-HD Radio multicast channels in Montana. In 2012, I returned to school to pursue a Master of Fine Arts Degree in Integrated Digital Media from the School of Media Arts at the University of Montana.

Since the late 1990s, I have been involved with content creation and user experience through my professional career as a broadcaster working in both Radio and Television.  I have been working at SFD since Spetember of 2012, when I returned to grad school to pursue a MFA in Integrated Digital Media from the School of Media Arts at the University of Montana.