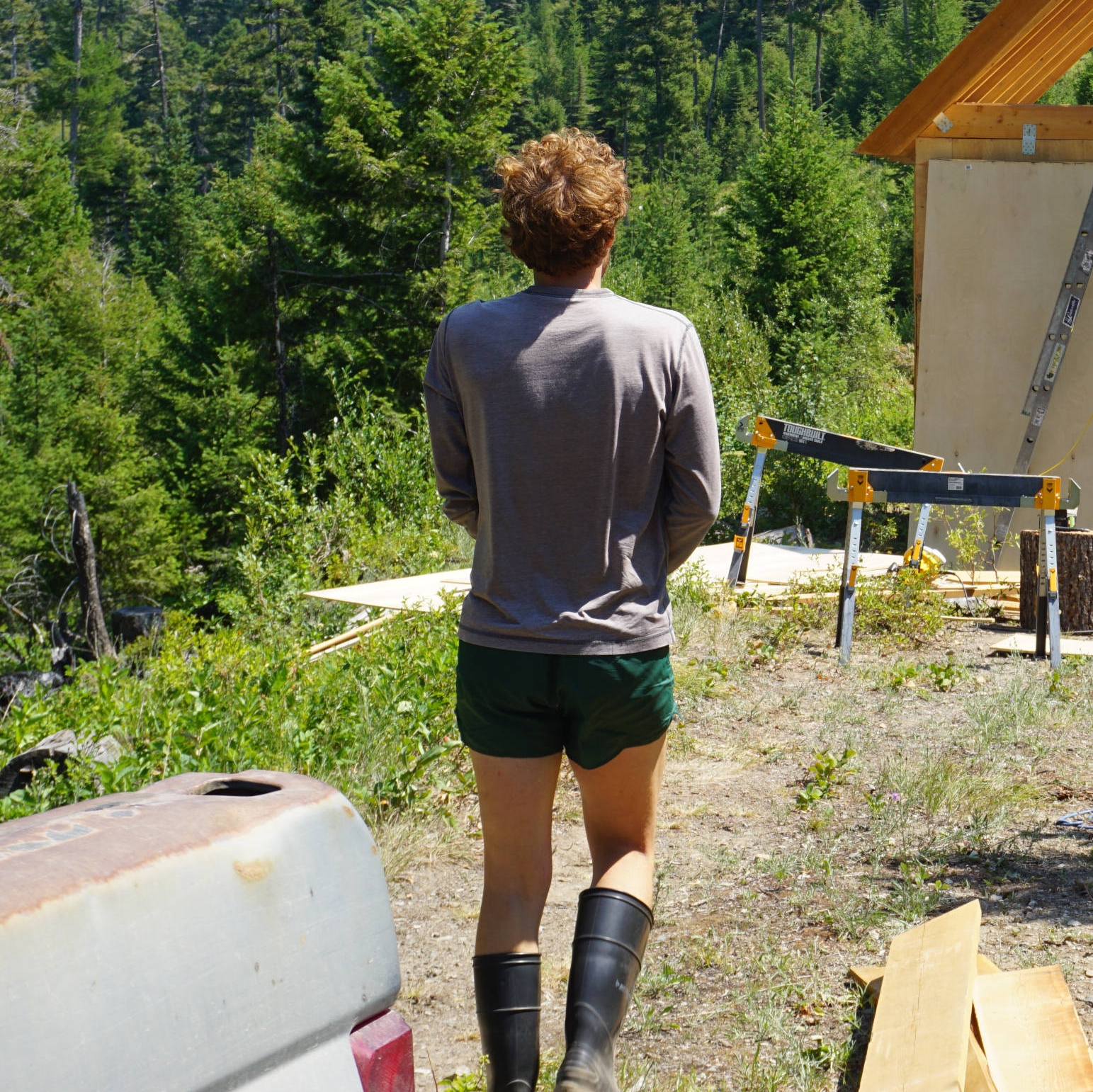 "I'd like France to have two armies: one for display with lovely guns, tanks, little soldiers, staffs, distinguished and doddering Generals, and dear little regimental officers who would be deeply concerned over their General's bowel movements or their Colonel's piles, an army that would be shown for a modest fee on every fairground in the country. The other would be the real one, composed entirely of young enthusiasts in camouflage uniforms, who would not be put on display, but from whom impossible efforts would be demanded and to whom all sorts of tricks would be taught. That's the army in which I should like to fight."
-Jean Lartéguy

"The Bedouin come and go as they please... Many regimes have tried to tame them, all without success. King Fahd of Saudi Arabia, decreeing that all his citizens should have housees, built a handsome village called Escan, equipped with all modern facilities-- a swimming pool, toilets, baths, running water. Some Bedouin were rounded up and moved in.

They drank the pool (it looked like an oasis), crapped on the patio, played with the water faucets, and then moved out, explaining politely to their monarch that they preferred to sleep under the stars."
-Frederick Forsyth

Do you know that saying, "Good artists borrow, great artists steal"? Yeah, well that was me.