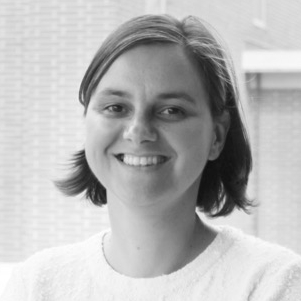 Associate Professor, Department of Biomedical and Pharmaceutical Sciences/Department of Chemistry and Biochemistry