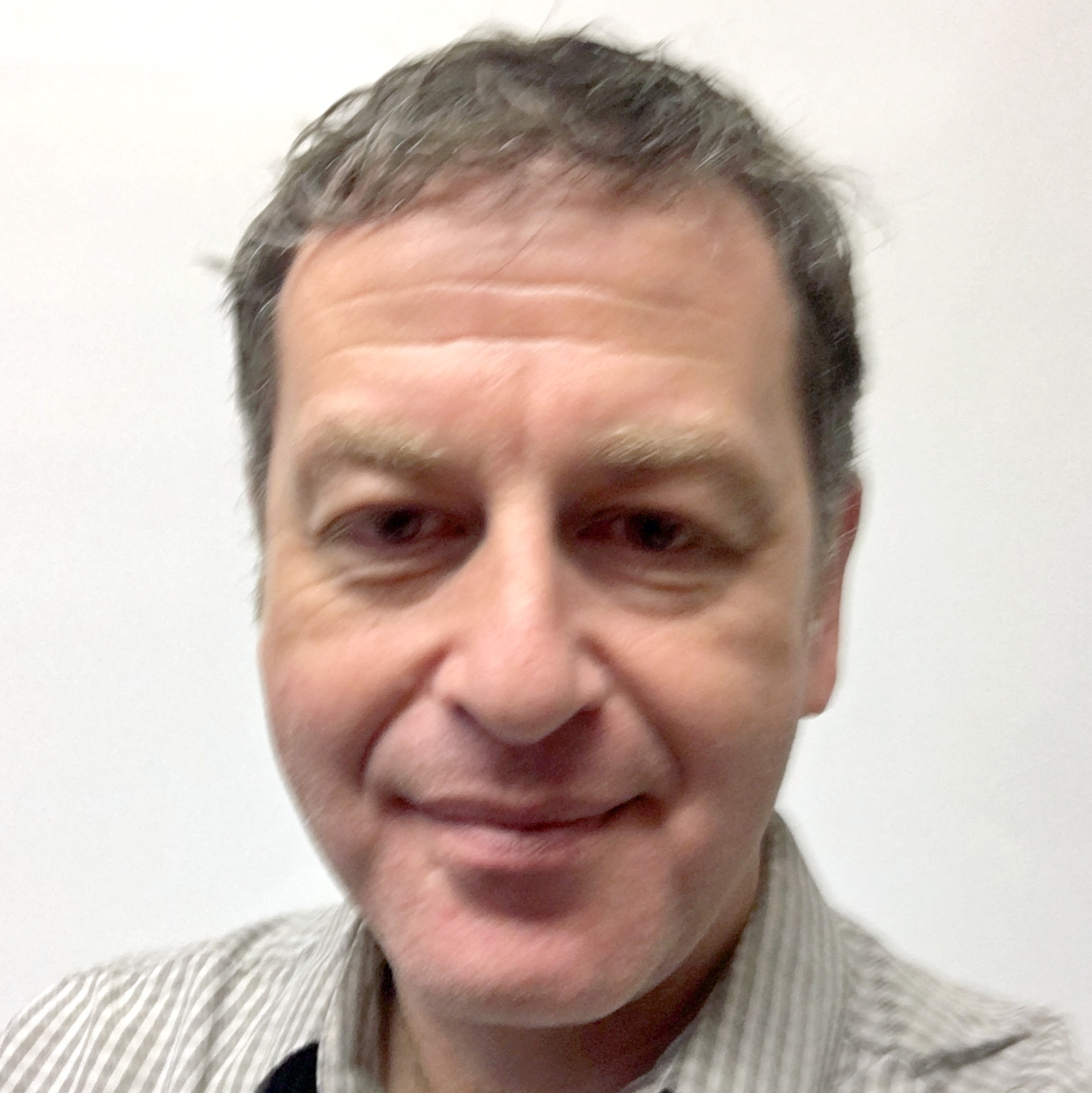 My group’s research is focused on the mechanisms and dynamics of genomes that occur in populations under stressful conditions, in eukaryotic cells including tumors and budding yeast, and in bacteria. Genome restructuring is one of the most effective evolutionary tools and genomic restructuring events do accompany and have a causal effect on the aggressiveness of human tumors. By studying the genetic mechanisms and behavior of genomic restructuring we hope to understand how structural changes in the genome affect adaptive evolution, speciation and tumorigenesis.

Understanding genetic mechanisms that enable populations to adapt to novel environments is required to predict and possibly manipulate population evolutionary fate. To study these mechanisms, we developed an experimental system using the budding yeast Saccharomyces cerevisiae, where starvation serves as a proxy for a variety of environmental conditions that lead to starvation in the wild.  We found that starved cell populations rapidly accumulate genomic rearrangements, but display only a modest increase in the incidence of point mutations. Survivors with restructured genomes turn to be more resilient to starvation than their common ancestor, and some isolates exhibit reproductive isolation. Because both resilience to starvation and reproductive isolation are strongly associated with genomic restructuring, severe environmental stress may actually increase the rate of incipient speciation and evolution. The current model we pursue is that external stress might drive large-scale genomic restructuring, which in turn drives large phenotypic changes in stressed populations. Concurrently, genomic restructuring may cause nascent reproductive isolation that may lead to speciation and thus preservation of newly-aquired adaptive traits. This mechanism, underlain by stress-related genomic restructuring, can explain some macroevolutionary events, such as sudden and large changes in morphology often found in the fossil record. Lastly, tumor cells often accumulate genomic rearrangements at an ever-increasing pace during tumorigenesis. This leads us to ask whether the basic genetic mechanisms of such restructuring are shared between yeast and cancer cells.