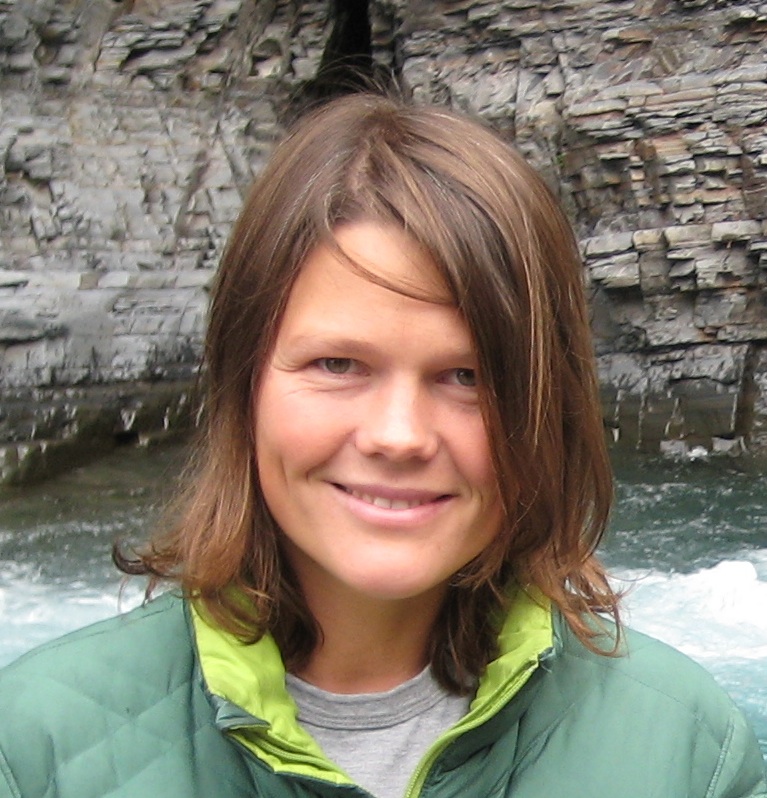 Helen Naughton is an applied econometrician with experience publishing in international and environmental economics. Helen has published in a wide array of journals including the European Economic Review, Land Economics, The World Economy and Forests. Helen teaches microeconomics at the introductory, intermediate and graduate level. In addition she has taught econometrics and environmental economics courses to both undergraduate and graduate students.

NSF travel grant to attend the Second Lindau Meeting of the Winners of the Bank of Sweden Prize in Economic Sciences in Memory of Alfred Nobel, Lindau, Germany, August 2006.

Introduction to Microeconomics (in class and online, ECNS 201)