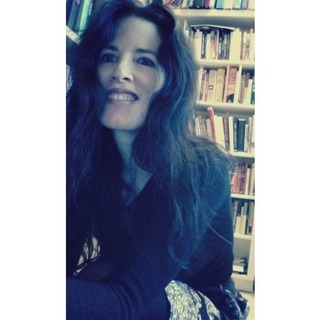 “Best of the Year: Thumbs Up, Dark Knight, Burn After Reading, Hellboy II,” December 25, 2008 The Independent.

The Winston and Helen Cox Teaching Award, University of Montana, 2003

Rocky Mountain Center for the Study of the West Faculty Research Fellowship in Regional or Western Studies, 2002