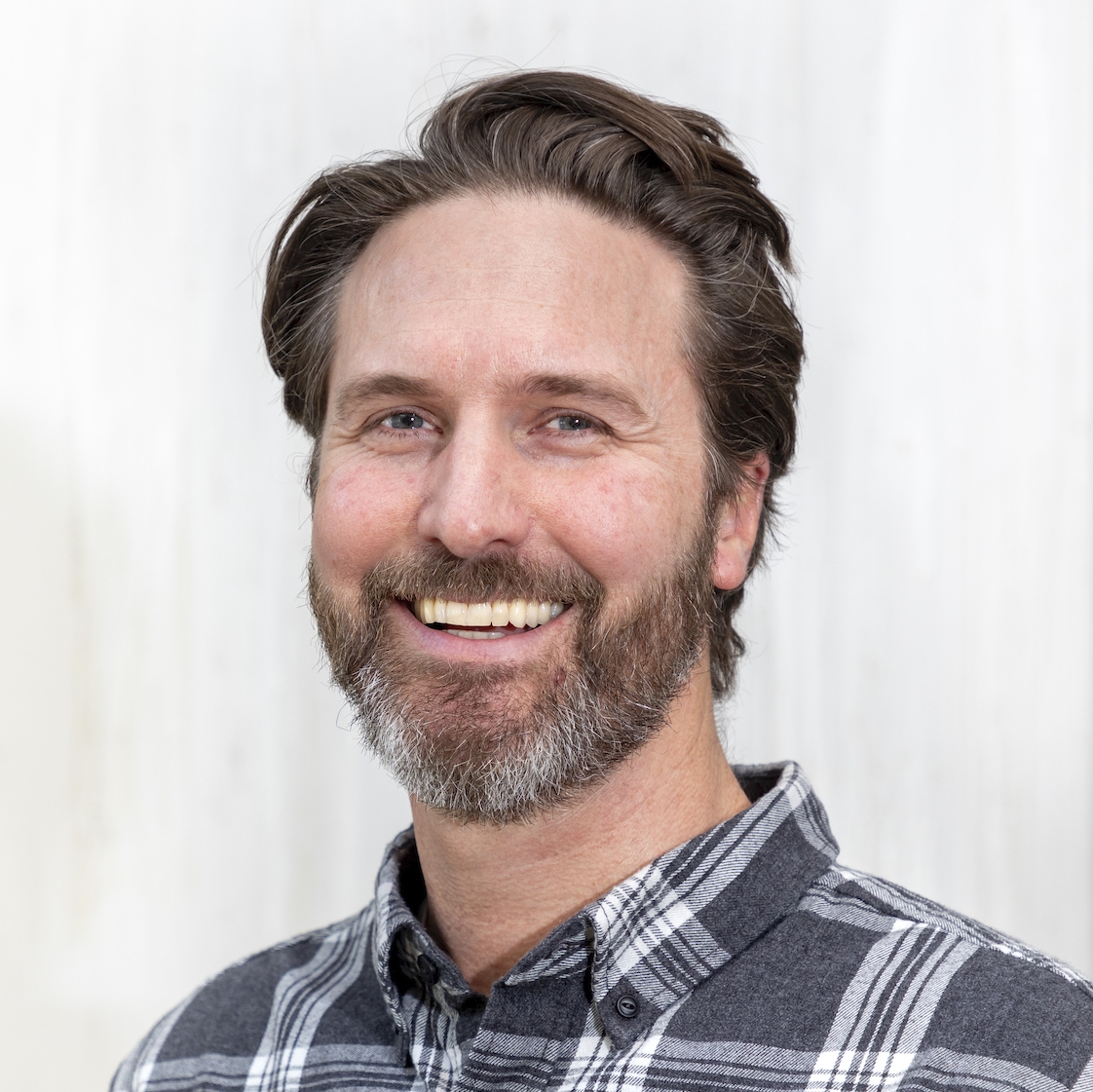 Matt joined the Economics Department at the University of Montana in 2012. He earned his PhD in Economics from the University of Oregon. Prior to entering the UO's PhD program, he served as an intelligence officer in the United States Air Force for eight and a half years. While serving in the USAF, Matt was stationed at Travis AFB in Northern California, the Naval Postgraduate School in Monterey, CA (where he earned a MA in National Security Affairs), and Hickam AFB in Hawaii. A few of the places to which he deployed include Uzbekistan, Qatar, U.A.E., and Diego Garcia. He grew up in Southern California and earned a BA in Political Science from the University of California, Santa Barbara (UCSB). Matt's wife is also a Gaucho and they have two daughters (ages twelve and nine) and a son (six years old) who keep them very busy.

I have also taught Intermediate Microeconomics and Environmental Economics.