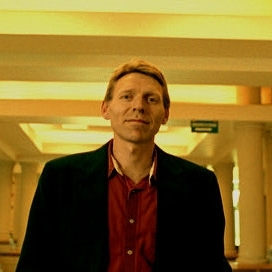 Monday / Wednesday 2:30 - 4:00 pm in GBB 360
I can be available on Zoom during these hours by email request.  Zoom account:  https://umontana.zoom.us/my/davidfirth
I am also available via email at david.firth@umontana.edu and usually can respond within 24 hours.

Between degrees David worked for Ernst & Young in London as an assurance manager in the financial services audit division specializing in financial derivatives. On the firm's International Exchange program he moved to the United States and subsequently joined KPMG LLP in their audit division in San Francisco, where he managed the world's first IPO of a viatical settlements company (which bought life insurance policies from those who would die within 2 years).

He transferred to the Information Risk Management (IRM) practice as an information systems consultant. Here he contributed significantly to the development of the IRM Transfer University, an intensive training program that teaches auditors and new hires (both college and experienced) the necessary skills to be an IS consultant. As part of his client service responsibilities with KPMG he served major companies such as Visa and Wells Fargo.  He was a managing director when he left the firm to go to UCLA.

David moved to UCLA in 1998 as a student in the Ph.D. program of the Information Systems area at the Anderson Graduate School of Management, graduating with a Ph.D. in June 2003.

After graduating from UCLA, David is now a professor of Management Information Systems at the University of Montana in Missoula. Here, with colleagues Dr. Cameron Lawrence and Dr. Clay Looney, he has revolutionized the teaching of the Introduction to Information Systems class. He plays a pivotal role in the College of Business's tech transfer efforts with other departments on campus.  He works hard to help place students in amazing careers, partly through his Introduction to Consulting class.  Hundreds of students have gone into consulting careers from the MIS major.  Many join David's former practice at KPMG, with UM now a top thirty recruiting school nationwide for KPMG as a result.  Many others join FAST Enterprises, which is regularly voted a Top 3 place to work by Glassdoor, and UM is now the number one recruiting school nationwide for FAST Enterprises.   Locally, MIS graduates are helping ATG (Advanced Technology Group) become one of the fastest growing companies in Missoula.

David is involved with several start-up and tech transfer companies in Missoula, including Bee Alert Technology, Inc., which trains bees to find landmines and is a key player in the search for the cause of Colony Collapse Disorder which has already killed 50% of the nation's bees.

David has an active research agenda within the MIS field, mostly focused on improving the quality of education within the field. Professor Firth's most downloaded paper, and a top downloaded paper within the MIS discipline with over 700 downloads, is Addressing the IS Enrollment Crisis: A 12-step Program to Bring about Change through the Introductory IS Course. The paper shows how to revolution the Introduction to MIS class in order to attract more undergraduate students to the major.

Professor Firth's other most downloaded paper, and also a top downloaded paper within the MIS discipline with well over 500 downloads, is Managing Your PhD Student Career: How to Prepare for the Job Market. This practical paper, which is actually applicable to all Ph.D.s graduating and seeking a college professor position, is based on the most successful panel session ever at the America's Conference on Information Systems, and the most viewed webinar ever offered by the Association for Information Systems.

Professor Firth was part of a TV commercial campaign for the University of Montana, showcasing his role in the MIS department and the College of Business on campus.

Professor Firth is often asked to comment on a student's resume, particularly a resume that's going to a consulting firm. You can see a short video of Dr. Firth's resume advice on YouTube.

Professor Firth has been the business manager and tech transfer consultant for Bee Alert Technology for a decade. He works with Bee Alert on a variety of projects, all of which involve using bees to solve problems or on managing bees in more sustainable ways. This Bee Alert video shows how trained bees find landmines. Bees can be trained to almost any scent, so this same technology can be used whenever a scent needs to be located within a large area. The laser system shown in this video can also just be used to show where bees go, which is currently the use-case for the system in almond groves, onion fields and such, where growers are seeking to better understand how bees interact with their crops.

As part of his work with the Bee Alert Technology team, Dr. Firth is a co-author on a seminal paper that found the cause of Colony Collapse Disorder in bees. The results made the front page of the New York Times and you can read the article here: "Scientists and Soldiers Solve a Bee Mystery" 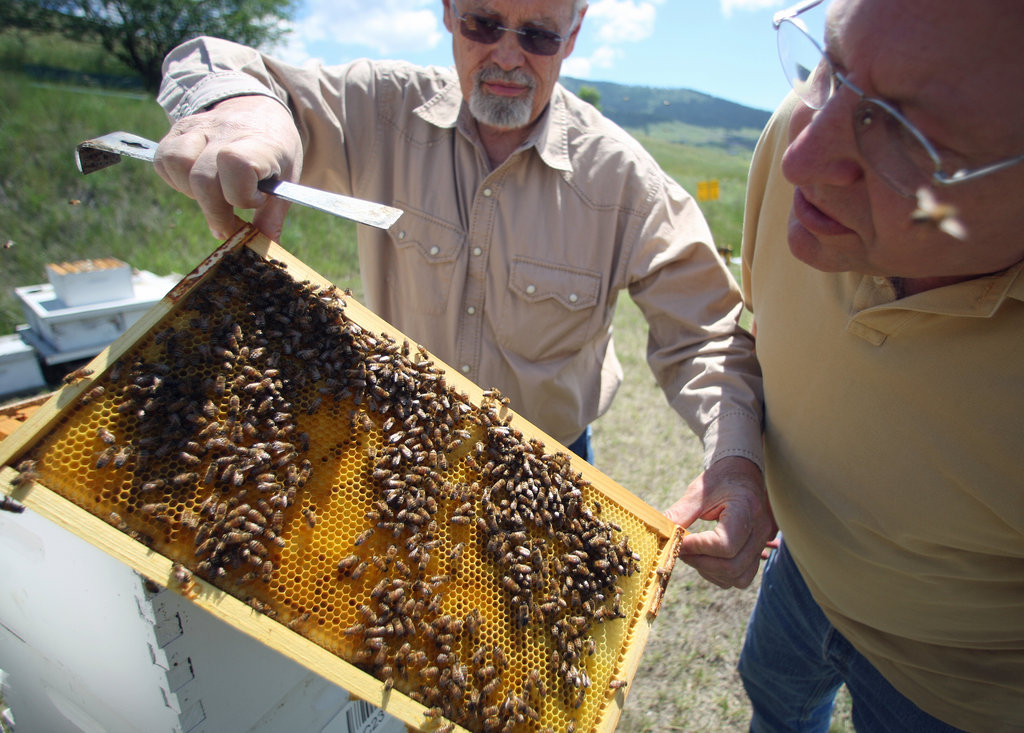 The paper itself describing the findings is available from PLoS One and is one of the most viewed papers at PLoS One having been viewed almost 96,000 times: "Iridovirus and Microsporidian Linked to Honey Bee Colony Decline"

The focus of Dr. Firth's teaching and student advising is all about helping MIS majors (and often other majors) get great MIS careers. As a Managing Director in the Information Systems consulting practice of KPMG in San Francisco, Dr. Firth helped his clients solve their business problems. Now Dr. Firth helps his students get great careers, often in this very same Information Systems consulting world.

One major local company where MIS majors go is ATG (Advanced Technology Group) and their Missoula Solutions Center. Dr. Firth has been covered in several media sources for these efforts:

David is the producer and cameraman for The Giving, an emotionally powerful documentary that chronicles the difficult journeys of six women from the time they learn of their pregnancy to the signing of adoption papers. "The Giving" explores how and why these women make what is perhaps the most difficult decision a mother could face. Pulling their stories from the shadows of society, this film shatters the myth of the careless, abandoning birthmother, and reveals, once again, that courage and selflessness are found in the most unassuming places.

For more detail and to purchase go to Amazon

The Institute of Chartered Accountants in England and Wales, 1991

Information Systems and Technology (with a focus on consulting around technology-related issues); Startups and Entrepeneurial Ideas and Activities; Application of Technology to Solve Problems (business-related, socially related or political)