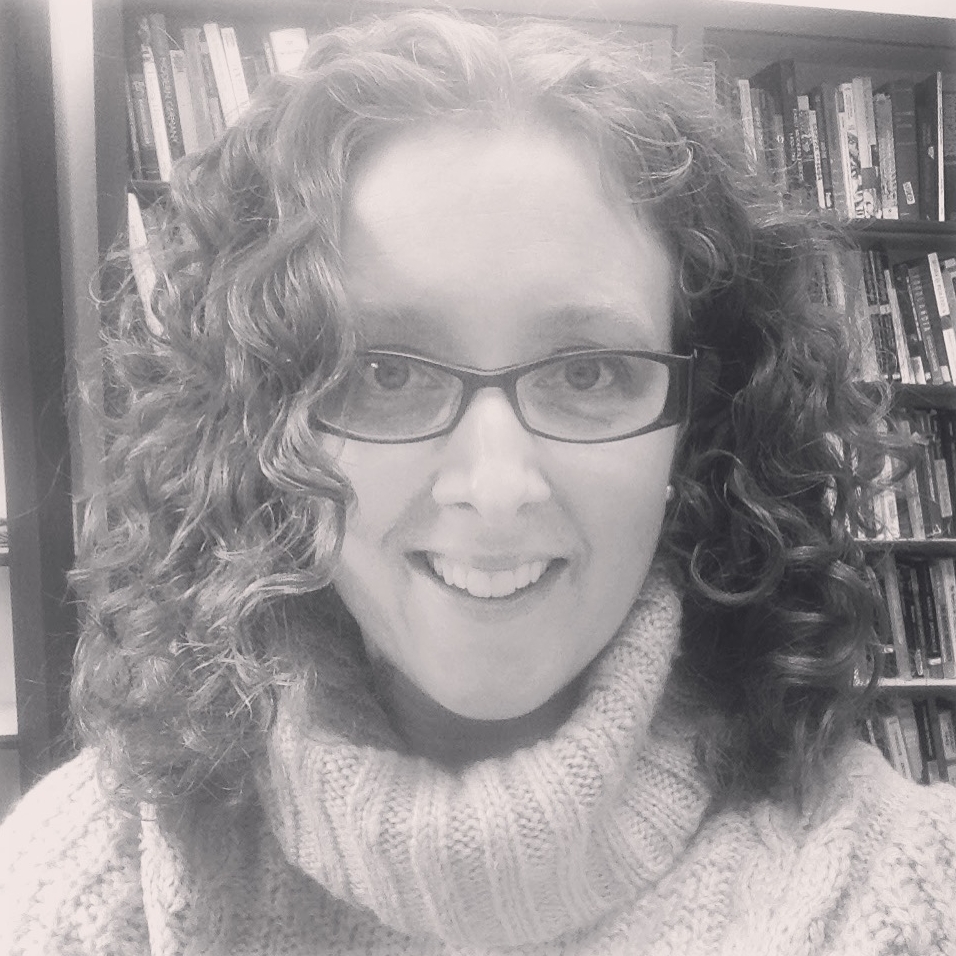 Director of the Humanities Institute  at the University of Montana-Missoula

Member of the Editorial Board for the scholarly journal Immigrants and Minorities: Historical Studies in Ethnicity, Migration, and Diaspora