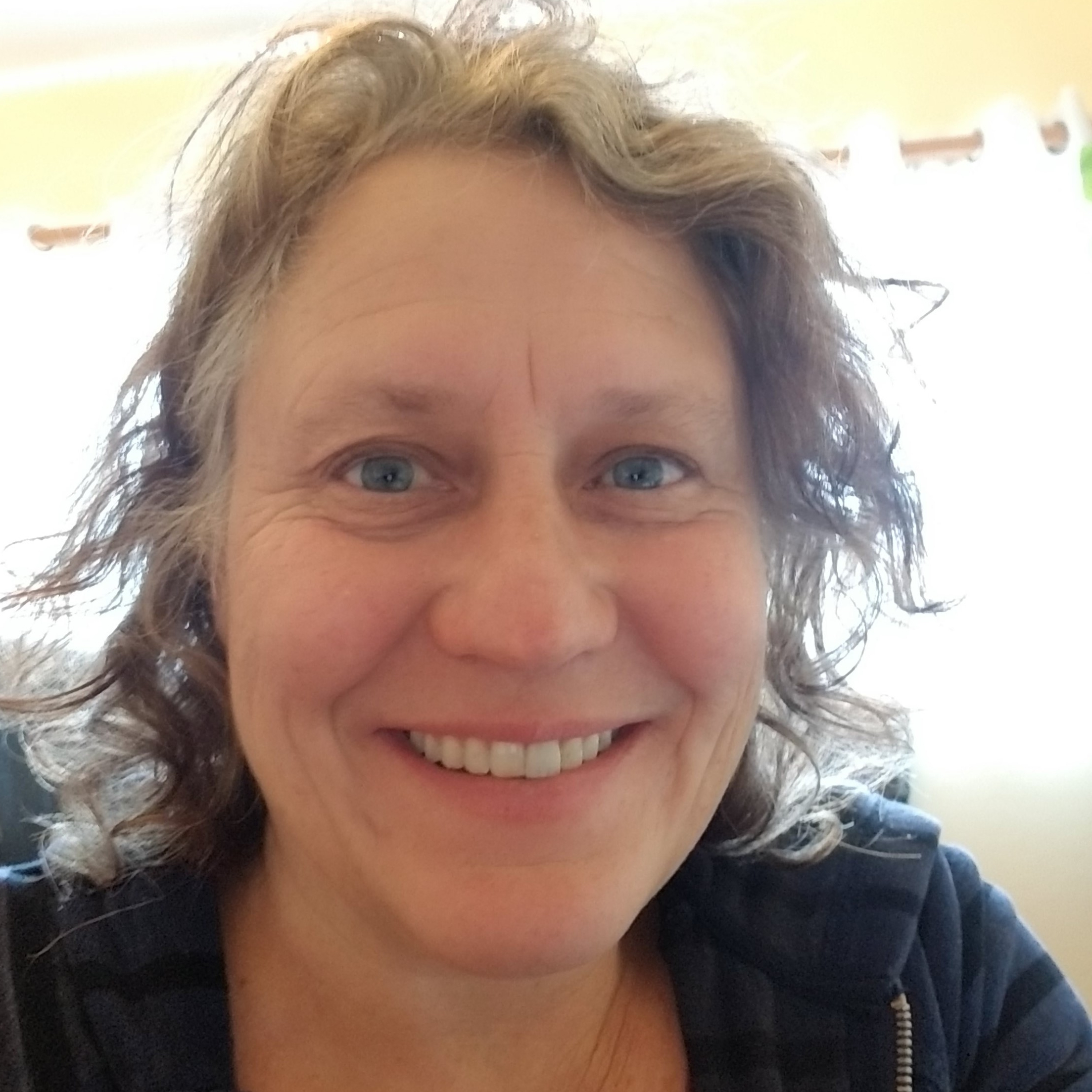 Mon, 9-10 & Wed, 11-12, on ZOOM:
Professor Pavilack's Zoom Link for office hours and meetings
Be patient in the waiting room. I will let you in or message you as as quickly as I can.
To meet in my office or via Zoom at a different time; email me.

Jody Pavilack teaches courses in Colonial and Modern Latin American history. Her upper-division courses address topics such as U.S.-Latin American relations, labor and working-class history, and human rights and the politics of memory in Latin America. Professor Pavilack is an advisor for the Latin American Studies minor; interested students should meet with her about it.

Dr. Pavilack’s research focuses on the twentieth-century social and political history of Latin America, with particular expertise in Chilean history. Her book, Mining for the Nation: The Politics of Chile’s Coal Communities from the Popular Front to the Cold War (Penn Stae UP, 2011), has won two major awards: LASA’s 2012 Bryce Wood Award for outstanding book and RMCLAS’s 2012 Thomas McGann Award for outstanding book.

Professor Pavilack is now conducting research on a new book project, currently titled Globalizing the New Deal: Transnational Links Among U.S. and Latin American Progressives, 1932-1954. This project looks at multiple public and private ways that different progressive actors across the Americas interacted with each other in the 1930s and 1940s to develop shared visions of capitalist democracy with strong elements of socio-economic justice.

Professor Pavilack directs graduate students in secondary fields in Colonial and Modern Latin America, both general teaching fields and specific research fields, including environmental history, labor and social history, cultural and intellectual history, political history, and U.S.-Latin American relations. She also serves as a secondary Departmental reader for M.A. theses and Ph.D. dissertations. Please contact her by email if the study of Latin American history might fit in to your plans for graduate study.

Mining for the Nation: The Politics of Chile's Coal Communities from the Popular Front to the Cold War.  Pennsylvania State University Press, 2011.