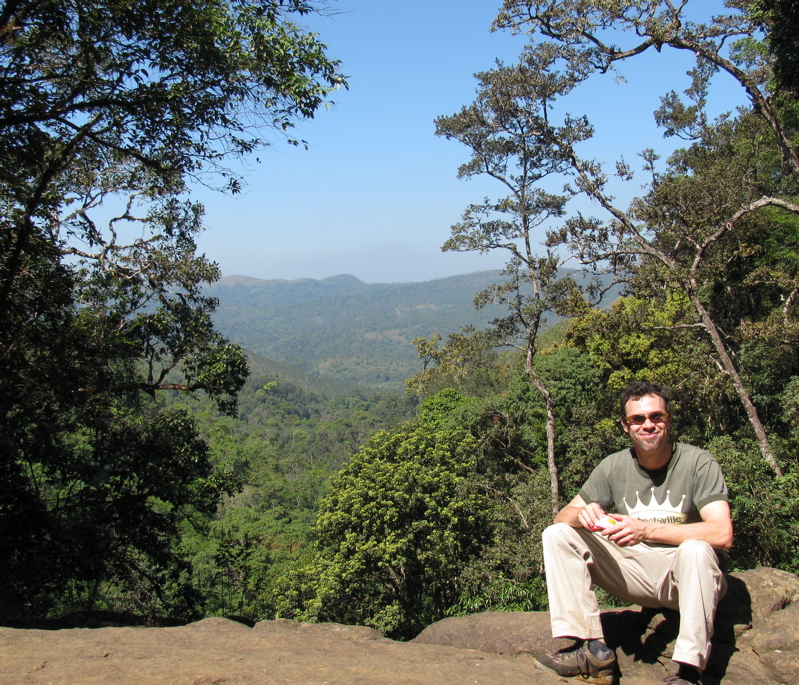 By appointment via Zoom.

Ph.D., University of Texas at Austin

I also used to be a sculptor and printmaker.  Most of my artwork was designed using random numbers and elementary mathematics.