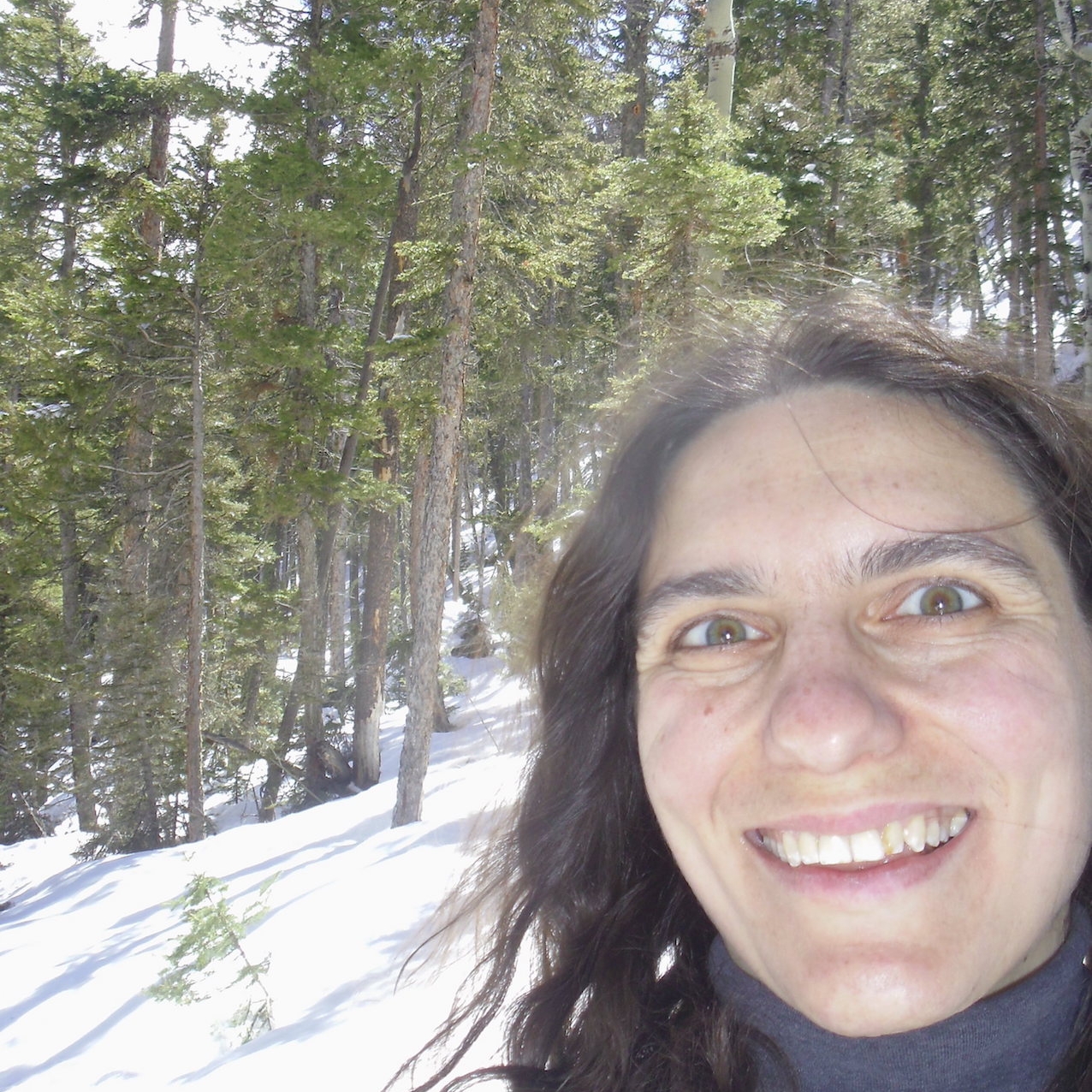 I attended Macalester College (Saint Paul, MN) as an undergraduate.

I grew up north of Spokane, WA and graduated from Colville High School.

My research interests lie primarily in the branch of Functional Analysis known as Noncommutative Geometry, which attempts to study questions from geometry, topology, and physics by using the analytic and algebraic objects known as C*-algebras. (As you can see, the downside of studying something interdisciplinary is that you have to know the meanings of a lot more words!)

In my research, I build C*-algebras out of topological groups, directed graphs, and their generalizations. In my PhD thesis, I studied what happens to the K-theory of the C*-algebra as I perturb the multiplication in the group(oid) C*-algebra via a 2-cocycle. Since finishing my PhD, I have also begun to investigate the representation theory, cohomology, and vector bundles associated to these C*-algebras.  There's often a lot of interplay between the structure of the C*-algebra and the structure of the group (or directed graph) you started from; this opens the door to research questions about graphs and groups that can often be tackled by undergraduate students.  Come talk to me if you'd like to learn more!

Association for Women in Mathematics