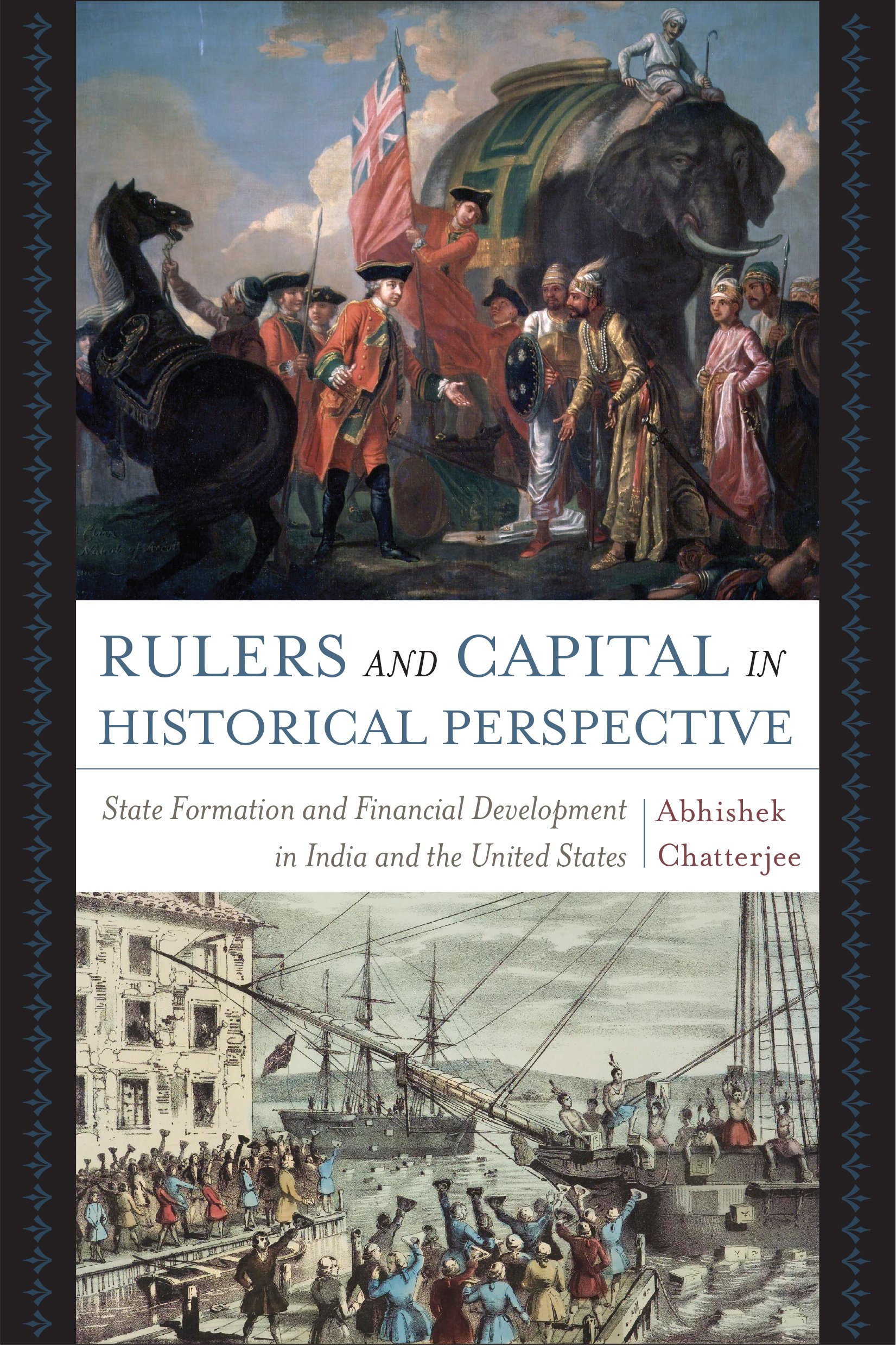 Rulers and Capital in Historical Perspective: State Formation and Financial Development in India and the United States

Rulers and Capital in Historical Perspective explains why modern banking and credit systems emerged in the nineteenth century only in certain countries that then subsequently industrialized and became developed. Tracing the contemporaneous cases of India and the United States over time, Abhishek Chatterjee identifies the factors that were crucial to the development and regulation of a modern banking and credit system in the United States during the first third of the nineteenth century. He contrasts this situation with India’s, where the state never formally incorporated a sophisticated private credit system, and thus relegated it to the sphere of the informal economy. 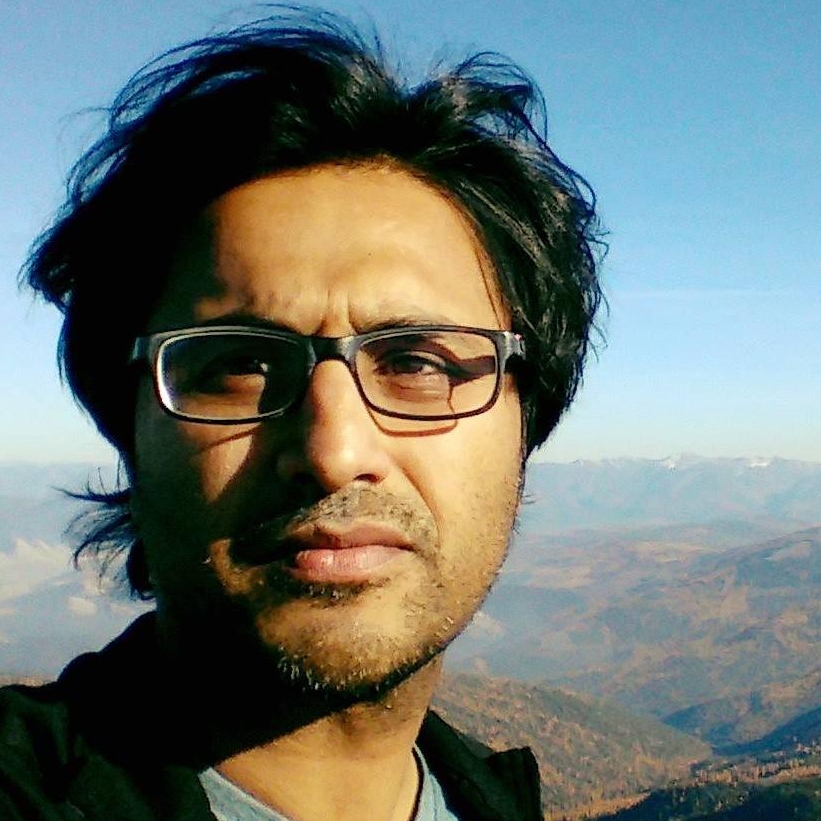 PSCI 320 Origins of Democracy and Authoritarianism

Abhishek Chatterjee is an associate professor of Political Science. His primary research interests are comparative and international political economy, particularly the origins of states and financial markets, and the philosophy of social sciences, especially the relationship between ontology and research methods.

He tends to write about himself in the third person and--unrelated to this latter proclivity--teaches such courses as political economy, state formation, and comparative politics/government (both introductory and graduate).