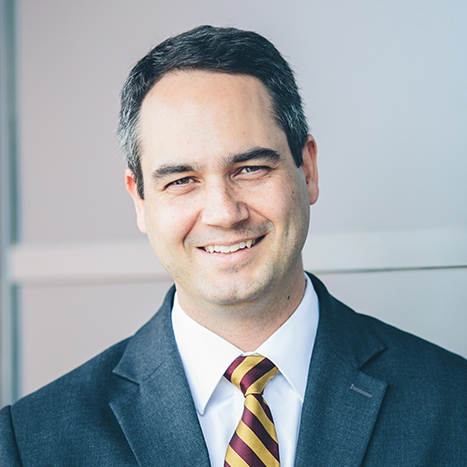 Fall 2020: Tuesdays by appointment (Zoom or outside)

Anthony Johnstone is the Helen and David Mason Professor of Law and an affiliated Professor of Public Administration at the University of Montana's Blewett School of Law. He teaches and writes about Federal and State Constitutional Law, Legislation, Election Law, Jurisprudence, and related subjects. Professor Johnstone's scholarship has been cited more than one hundred times by judges, scholars, and practitioners. He has served as counsel in more than two dozen published cases in state and federal courts, including petition-stage or merit-stage briefs for six cases at the Supreme Court of the United States. His legal work has been featured in the The Los Angeles Times, The New York Times, The Wall Street Journal, and The National Law Journal, and he has testified before the United States Senate Judiciary Committee and the Montana Legislature. Before joining the School of Law, Professor Johnstone served as the Solicitor for the State of Montana, practiced litigation as an associate at Cravath, Swaine & Moore in New York, New York, and clerked for the Honorable Sidney R. Thomas, United States Court of Appeals for the Ninth Circuit. He holds a B.A. from Yale University and a J.D. with honors from the University of Chicago Law School.

A State Is a ‘They,’ Not an ‘It’: Intrastate Conflicts in Multistate Challenges to the Affordable Care Act, B.Y.U. L. Rev. (forthcoming 2020)

Peremptory Pragmatism: Religion and the Administration of the Batson Rule, 1998 U. Chi. Legal F. 441