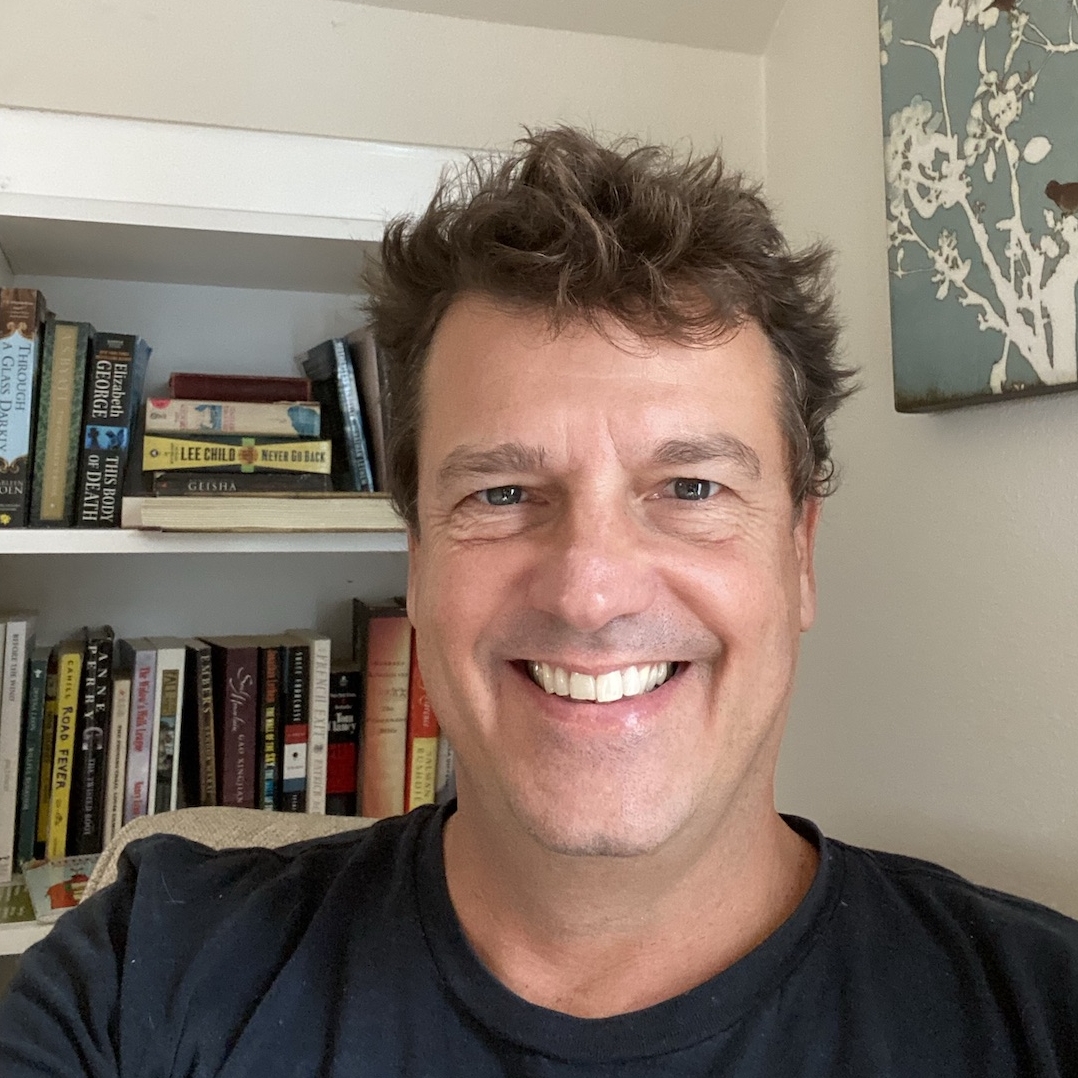 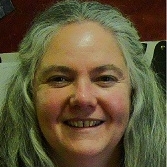 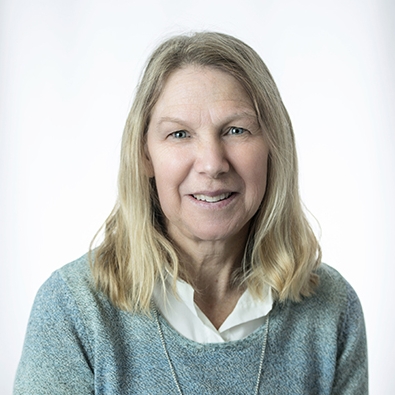 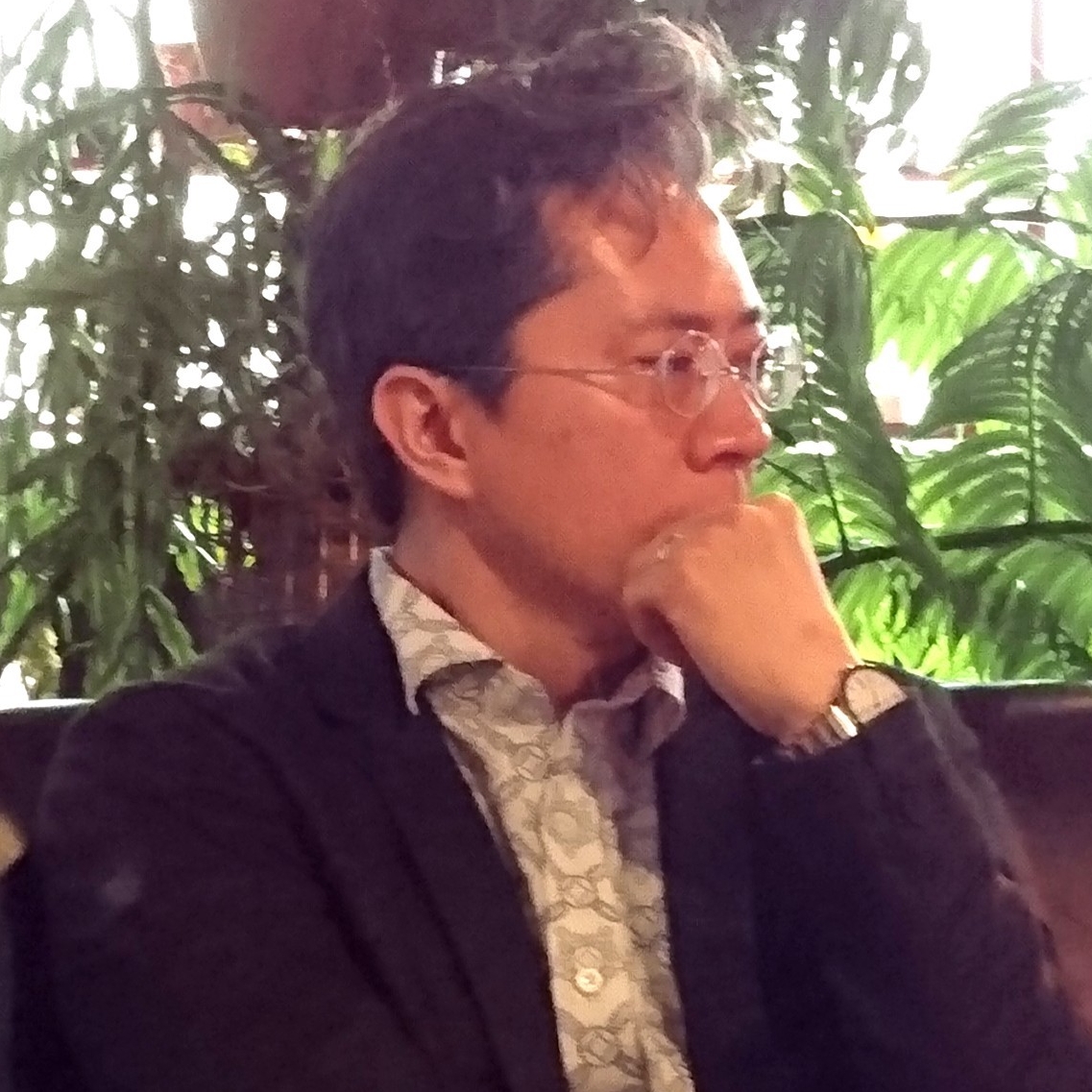 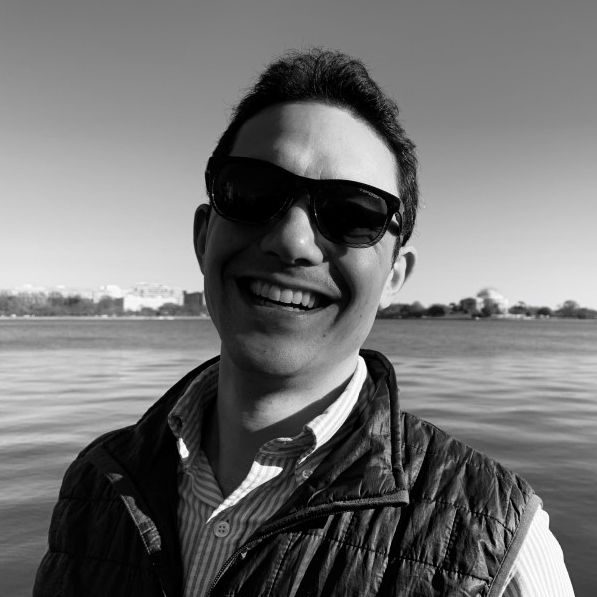 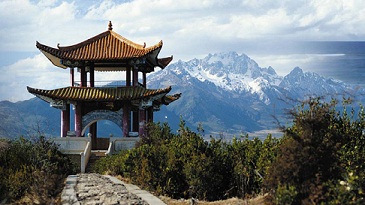 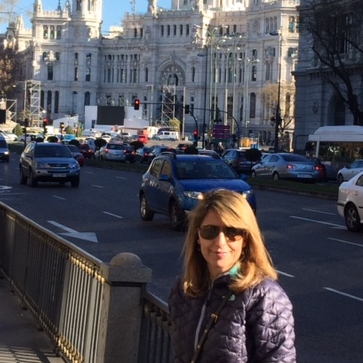 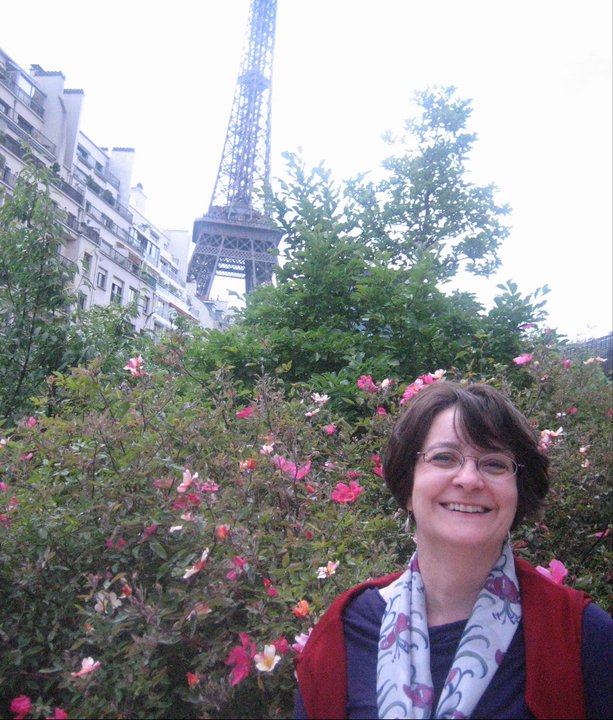 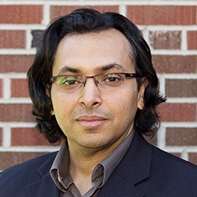 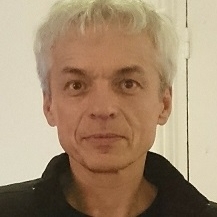 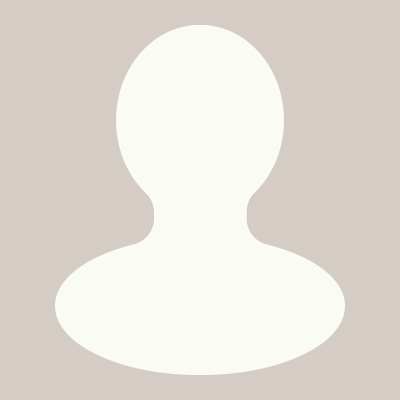 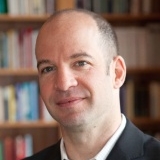 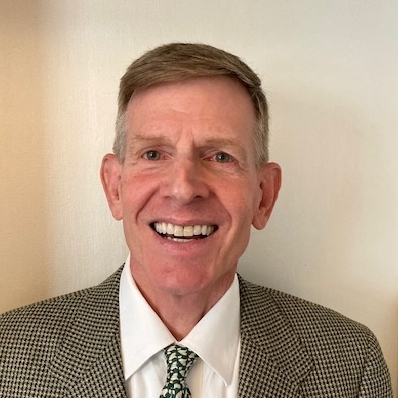 As a Full Professor of Spanish language, literature, and film, I specialize in gender issues in contemporary Mexican narrative and theater. The major themes of most of my upper-division classes address human rights issues.  Since 2001, I have directed seven study abroad programs (five to Mexico and two to Chile).  I also teach Latin American Studies and in 2014 attended classes in Portuguese at the Instituto Brasil-Estados Unidos in Rio de Janeiro, Brazil, where I completed the equivalent of a BA in Portuguese from the University of Florida.  One of my next publications will be an anthology of Brazilian LGBT literature translated into English.  I received a Fulbright Scholarship and spent fall 2017 teaching two upper-division human rights courses (in Spanish) at the Universidade Federal de Minas Gerais in Belo Horizonte, Brazil. 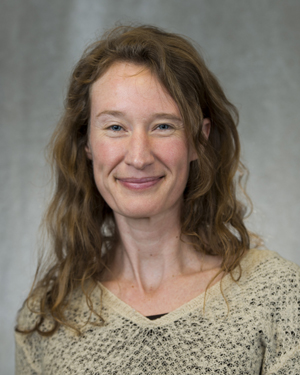 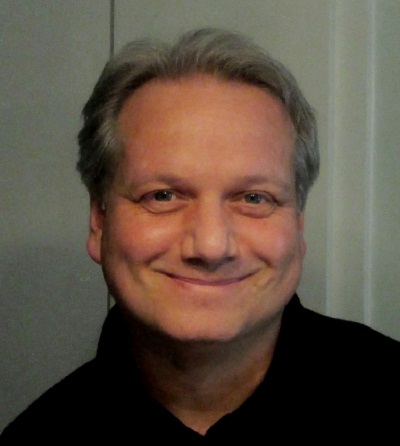 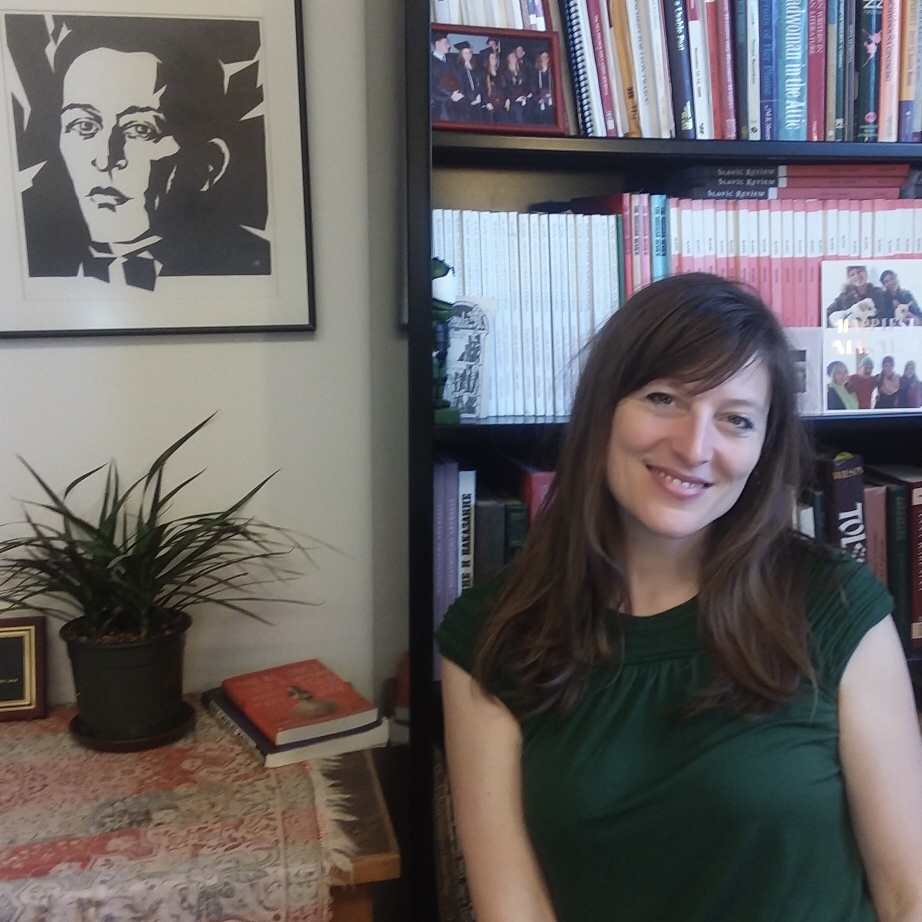 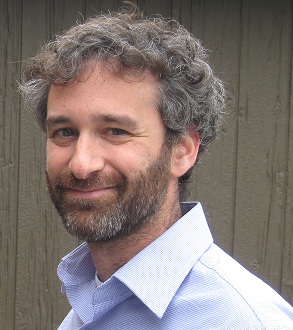 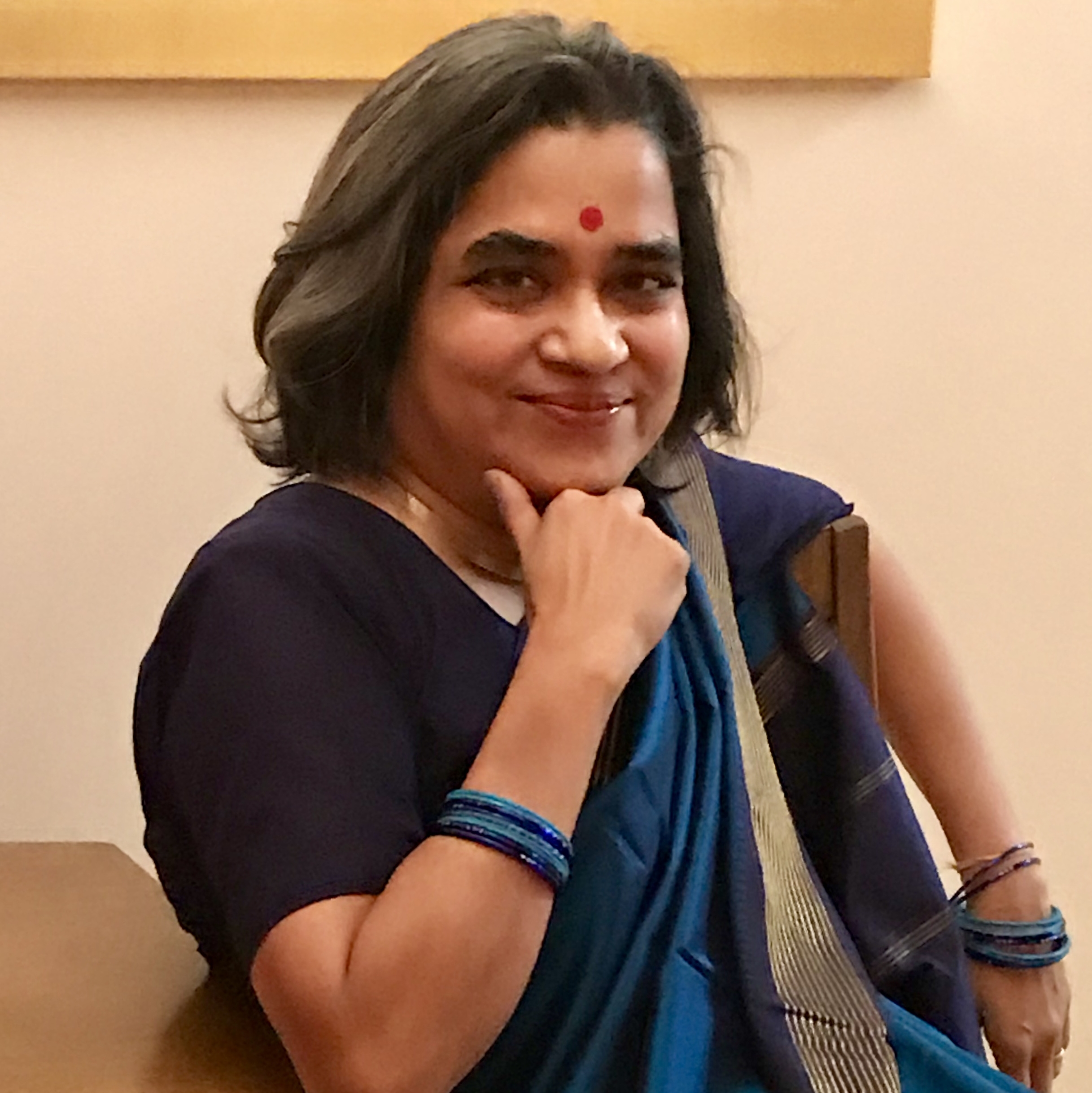 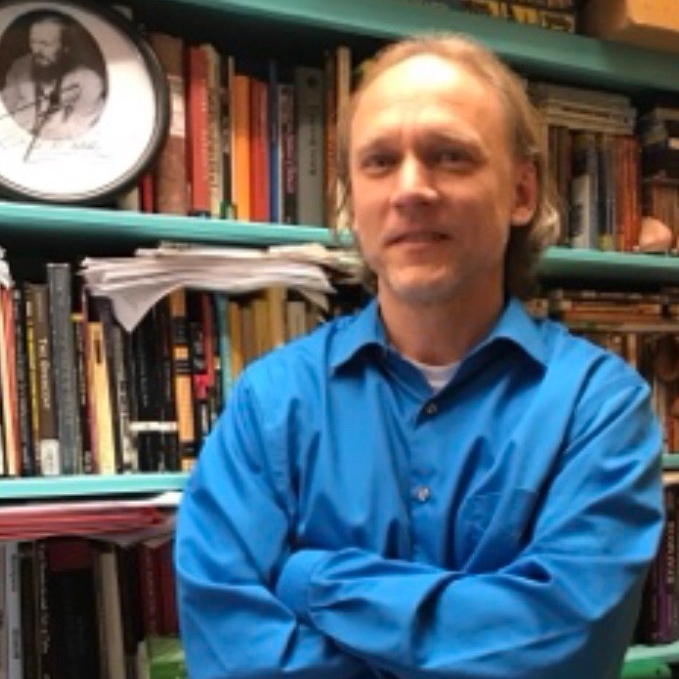