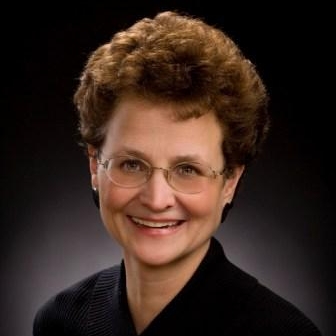 Linda Frey specializes in the development of international law and 18th century Central Europe and France and welcomes graduate students who wish to work in those areas. Do not hesitate to contact her by email if you are interested in working with her.

The Treaties of the War of the Spanish Succession: A Historical and Critical Dictionary.  Westport, CT: Greenwood Press, 1995.  (with Marsha Frey)