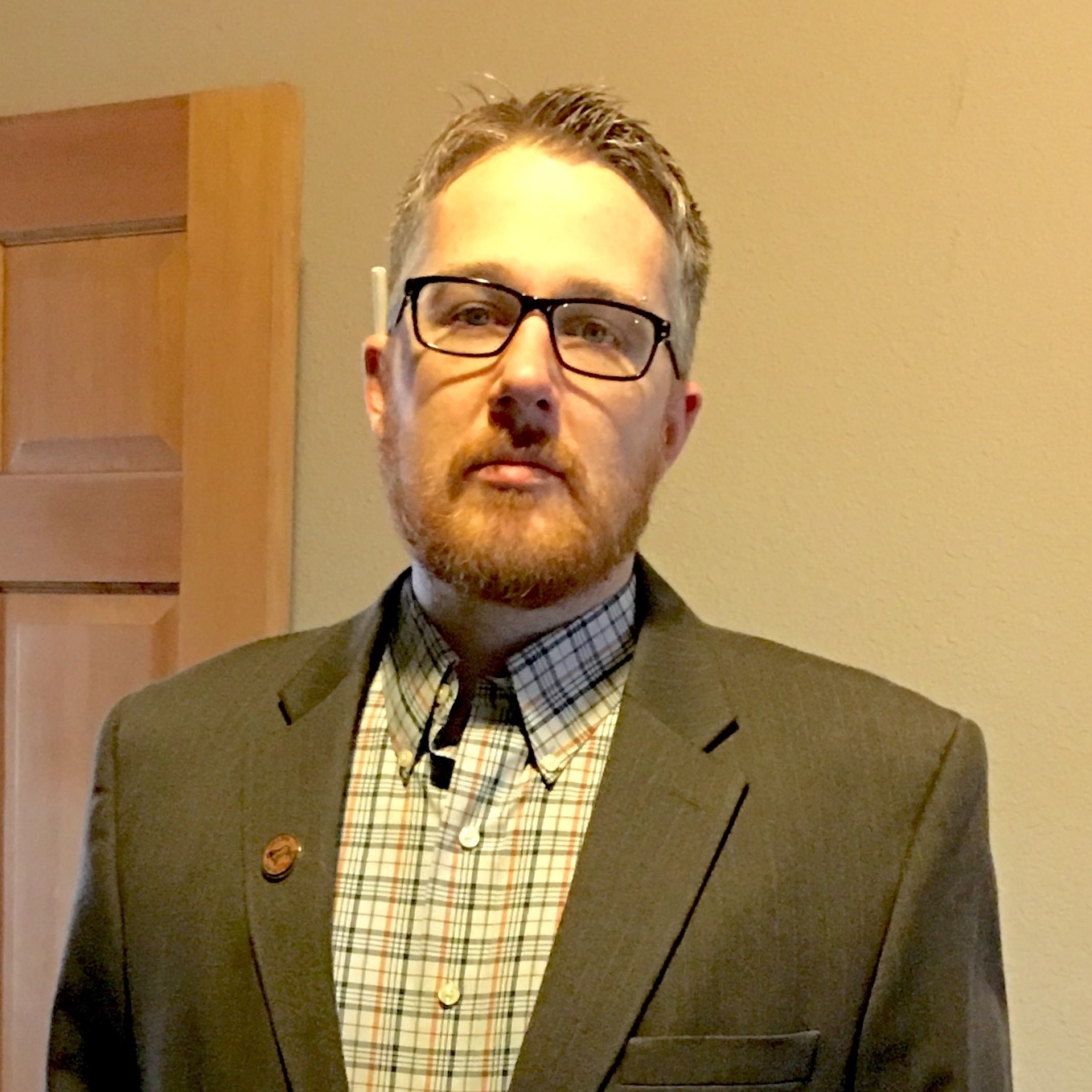 Office hours will be conducted in-person in Corbin 351 (or by Zoom if that is a preferred method).

Born in Anchorage and raised in Spokane, I am now a proud fourth-generation Montanan. I am a husband, a father of two daughters and two sons, and a grandfather of one (soon to be two). I love to study and write history, especially if it involves the region from whence I came and where I rest - the US West.

Early and Modern US History, Latin American History, with focuses on Labor History, US West, American Political History, American Empire, and the History of American Democracy.

"The Slackers: Patriotic Organizations in the Palouse, 1917-1919." Manuscript published in Columbia: The Magazine of Northwest History, April, 2017.

Book review of Reclaiming Patriotism, by Amitai Etzioni. Review published in the Journal of Political and Military Sociology, Fall, 2020.

Areas of Concentration: Early US, Modern US, and Latin American History.

The Science of Cooperation: The Defense Council System and Wartime Mobilization in the US West, 1916-1921.